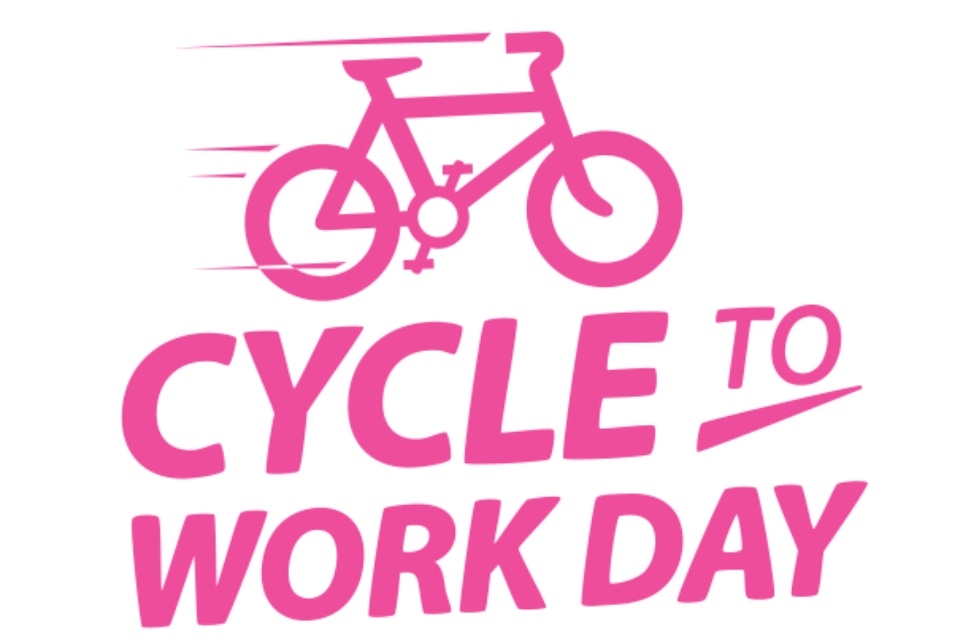 Cycle to Work Day: Cyclescheme’s Adrian Warren on why companies should get on their bikes

As the cost-of-living crisis shows no signs of slowing down, with employees feel concerned, annoyed and anxious over things such as utility bills. And with costs of things like travel continuing to increase, employees are calling for help so employer support through the current crisis is now essential.

Today, Thursday 4th August is Cycle to Work Day, and Blackhawk Network’s Cyclescheme arm is marking the occasion by launching research revealing why cycle schemes could be the answer to help employees combat the cost of living crisis, as almost half of employees have already taken up cycling or are considering it.

Key findings from the report include:-

We spoke to Adrian Warren, Director of Cyclescheme at Blackhawk Network, to find out more about the research and how cycle to work schemes can be beneficial to business, employees and the environment…

Apart from the long commute, what other barriers are stopping people from switching to cycling to work?

While some people do have a long journey to work, we’ve found from our research for this year’s Cycle to Work Day that almost half of the commutes are 5 miles or less. For most people, that’s a manageable journey by bike. So, I think that distance is less of a barrier for many.

However, more than one in five people say their biggest obstacle to cycling to work is simply not having access to a bike. And it’s true – bought outright, bikes can be expensive. But we shouldn’t be looking at bikes as costs, instead they should be viewed as smart investments as society looks to manage the rising cost of living. Our research has found that cycling to work can actually save individuals up to £1,400 a year on travel costs. And with salary sacrifice schemes like Cyclescheme, from Blackhawk Network Extras, can save staff 25-39% on a bike and accessories.

The challenge that comes with salary sacrifice, as our research revealed, is that almost three quarters of employees do not fully understand what salary sacrifice schemes are. For context, they are schemes where employees are offered the option to pay for services or products from their salary before tax, to make savings on the latest tech, gym memberships, or bikes and cycling equipment too.

So there needs to be a push from employers to make sure their employees fully understand their workplace benefits and what they’re missing out on. And this doesn’t just help employees – we’ve found that staff are far more likely to be amenable to the idea of returning to offices if they have the ability to cycle in. A win for the employers too.

Women are still much less likely to cycle to work than men? Why do you think this is? Has there been research into this?

There are, however, a range of issues that must be addressed to ensure cycling is accessible to women and all communities,not just to work, but anywhere. This requires structural and societal change, so I would love there to be a more concerted push to bring about these changes. Cycle commutes promote good health, reduced living costs, and they’re beneficial for employers and employees alike.

What should employers do to encourage their workers to cycle to work? Should the Government step in to help employers with tax cuts that they can pass on to cycling workers or is the Cycle to Work Scheme enough in your opinion?

By offering comprehensive and flexible benefits packages, which include Cycle to Work schemes, employers can provide real value to employees, especially in today’s climate of rising inflation and surges in cost-of-living.

However, although tax cuts are relatively generous, they’re not necessarily widely known or easy to understand. While I think further tax breaks would always be welcome in the push to drive uptake in cycling, the first port of call should be to provide more clarity on the measures already in place. Government officials and employers need to work together to increase visibility on the Cycle to Work scheme, and make sure workers are clued up on the range of benefits they can access.

In addition, employers need to look beyond just supporting employees accessing bikes and equipment through Cycle to Work schemes. While this is a good start and a key part of the puzzle, there are other components employers need to keep in mind. For example, ensuring there are adequate secure bike stores, changing facilities, allowing flexibility on when employees travel in to avoid rush hour or making sure employees are aware of where they can safely store their equipment such as helmets.

If employers and employees want to find out more they can head to cyclescheme.co.uk/cycletoworkday.

Are British roads safe enough for mass cycling? Most roads have no cycle lanes or extra provision to accommodate lots of bikes?

Lockdown showed us that Britain does have the capacity to cater to cyclists. From creating pop-up cycle lanes to increasing cycle racks, we saw a huge number of forward-thinking initiatives in line with the rise of bikes on the road. However, it’s clear from our research that safety is still one of the main concerns preventing people from cycling to work (32%).

More needs to be done to establish permanent road features to help inspire confidence in commuters. That being said, we are seeing some positive change. Earlier this year, amendments to The Highway Code showed a real step forward in protecting those most at risk.

The new hierarchy gives priority to pedestrians and cyclists, while practical guidance for points such as road positioning should help to reduce collisions. And as the nation doubles down on climate agendas and people take to their bikes to reduce commuting costs, I hope we’ll continue to see a decline in overall road traffic, with more people choosing to adopt cycling in a move towards sustainable commuting.