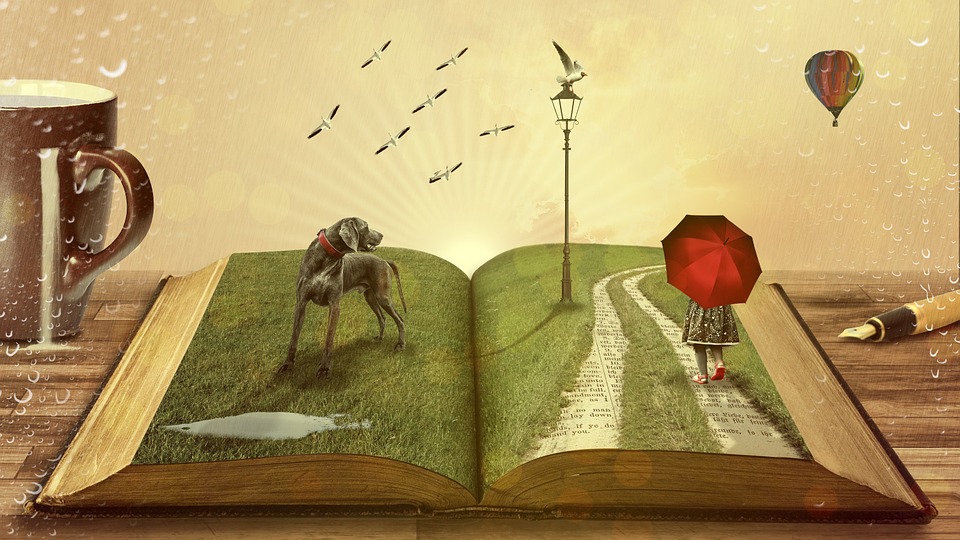 Are dream jobs achievable or fantasy?

When you were young you always dreamt of having that one perfect job. For some it was an astronaut or a movie star, others saw their dreams a little more grounded, one day wanting to become a doctor or a writer.

A time went by your dreams died out as reality set in and you became an adult with a job you might enjoy but it’s not the job you want. Changing job is scary and can financially cause more problems than the job satisfaction is worth. But should a dream job remain just a fantasy?

New research from F&C Investment Trust reveals young people are already thinking about their second career from the age of 18, as they consider the first career as simply a stepping-stone to achieving their dream job in later life.

The study of over 2,000 working UK adults finds that a majority (85%) of Brits are not currently working in their ‘dream job’, and nearly two-thirds think they never will.

Millennials are the most optimistic generation, with nearly 64 per cent thinking they will be in their ‘dream’ job in an average of six years’ time. Despite the majority (81%) saying they enjoy their current role, only one in ten think they will work in the same industry for the rest of their working lives.

Of all UK working adults, the few who are already in their ‘dream’ job, on average found it at the age of 33. Those aged over 55 enjoy their current job the most, with 44 per cent enjoying their job ‘a lot’ compared to only a third of those aged 18-35.

Low salary, no career progression and no additional perks or benefit are the top work peeves for Brits. Even for the 33 per cent of Brits who enjoy their job ‘a lot’, 26 per cent still say the ‘salary is too low’.

When thinking about their future dream job, on the wish list for Brits is a better work/life balance, a higher salary and a less stressful working environment.

The biggest factors holding people back from pursuing their dream job now is fear of failure and not having enough money saved to switch career.

Many millennials are waiting until they start a family to pursue their dream job; while others say knowledge is a barrier – not knowing how to get into the industry they want to is a hindrance.

In total, 30 per cent of Brits are not pursuing their dream jobs due to money issues.

The findings suggest that lack of savings is trapping some people in their current role, as they do not feel they have the financial freedom to switch careers.

If they were to take the plunge and leave their current job in pursuit of their dream one, the average working Brit estimates they would need a ‘buffer’ of £3,340 in savings to support themselves between jobs.

For those Brits already in their dream job, over two-fifths said they wished they had saved money to do it earlier.

When thinking back to when they were children, the top jobs millennials aspired to be were vets, teachers, footballers and actors/actress; and one in ten revealed their dream job today is still the same as when they were a child. The majority (62%), however, have since changed their mind on their dream job due to it either being unrealistic or because they don’t have the right skills or talent.

The top three dream jobs for millennials now include being a medical professional, property developer or a businessman/businesswoman. For women, their dream job has changed from teacher to author, whilst men have moved from aspiring football players to entrepreneurs.

Ross Duncton, managing director, head of direct, at BMO said: “Our research highlights how focused millennials are about their futures, especially in terms of career ambitions. For the most part they are optimistic about achieving their dream job in just a few years.

“However, there are a few barriers that they need to overcome. For example, they realise they will need a ‘buffer’ of over £3,000 to manage the move towards their ‘dream’ job, however nearly a fifth don’t have any savings at all. Perhaps they should take learning from those that already have found their dream jobs. Just under half of those who have already made the transition, say they wished they had saved money to do it sooner. While it may be hard to visualise your future self, breaking the big picture down into small, more manageable goals can help.

“Our survey also found that a lack of confidence seems to be a barrier, with a fear of failure and lack of knowledge holding people back from pursuing their dreams. These findings are confirmed by other research we have conducted, which highlights millennial appetite for financial education.”