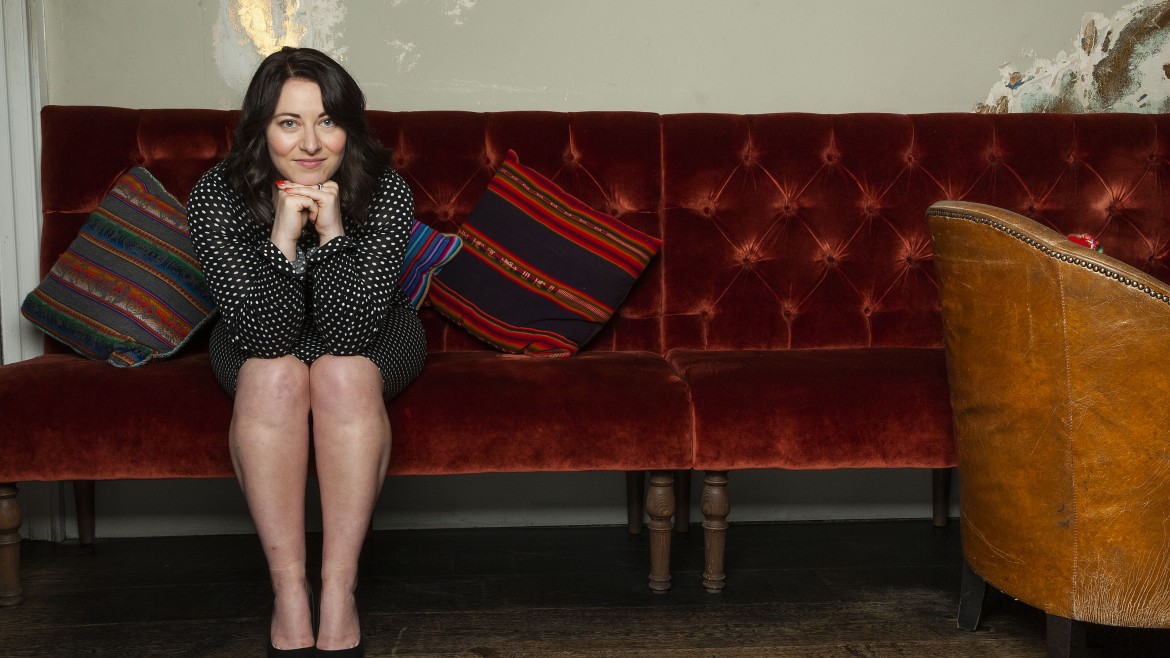 Champagne is one serious job perk Carys Stacey, executive assistant at Moët Hennessy Europe, gets to take advantage of. And with over four years’ experience as an assistant, she knows the job inside out. Jade Burke meets up with her to get the lowdown on the launch of her own internal network and why she believes recognition must come from within. 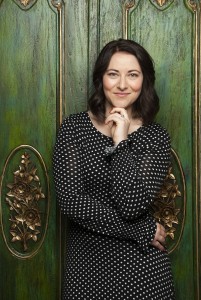 I’ve got to be honest, when I first met Carys Stacey, the executive assistant to Maryse Malicet, finance director Europe and Isabelle Meyer, legal director Europe at Moët Hennessy Europe, and she pronounced Moët as ‘mo-et’ I thought she was pulling my leg. For years I assumed that the iconic champagne was pronounced ‘mo-ay’ – how wrong was I? But, seeing as she has worked at the company for over four years, I think I had better take her word for it.

I meet with Stacey at the Peruvian-inspired bar and restaurant, Coya Mayfair, where the venue itself oozes the pure glamour and luxury associated with the Moët brand. I’m pleased to hear that Stacey also admires the space for events and networking, claiming how great it is to find these hidden gems in the heart of London while meeting new people.

“I think networking is really important, you never know who you’re going to meet and what you will learn. People are fascinating and nobody knows them better than themselves,” she tells me.

“I’m hoping to set up an internal network, which is a new initiative I am working on with the help of one of the assistants in Moët Hennessy UK. We had our launch event at the beginning of September and invited all the London-based assistants of LVMH to our office in Belgravia for champagne tasting and a guest speaker who also set up an internal network in her company. We want to improve communication throughout the group, maximise engagement, share information, best practices and experiences.”

Networking and meeting people come with the territory for an assistant’s role – since they are seen to be the main negotiator and vital cog within a company – Stacey’s internal network launch is extremely fitting for today’s job description of a PA. 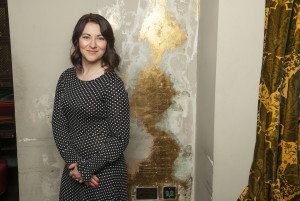 Having spent over fours years within the Moët Hennessy Europe team, I’m intrigued to hear that Stacey stumbled across the job listing for an assistant in a French luxury goods company on LinkedIn – it just goes to show the power social platforms can have on our lives.

She continues: “I was looking on LinkedIn and one of the ‘suggested for you’ job postings caught my eye and here we are now, four years later.

“I’ve been told I have an especially caring and nurturing nature and I like to make sure everything is just so. So being an assistant came as second nature to me. I’m fortunate enough that I’ve managed to find a career that fits so well with my natural disposition.”

Stacey’s typical day is filled with various responsibilities, from managing agendas and booking travel, to collating expense reports and following departmental budgets, the ‘typical duties you would expect of an assistant’. However, she also gets the chance to sink her teeth into other projects for both her bosses, making her role as wide-ranging as you could expect.
Women supporting women can often be difficult to find in a world of competitiveness. However, Stacey assures me this isn’t the case with her two female bosses. Being the EA to the finance director and legal director of MH Europe, she reveals how strong her working relationship is with each of her female superiors and why they are a true inspiration.

Networking is really important, you never know who you’ll meet and what you’ll learn – Carys Stacey

“I’m a big advocate for women supporting other women, as I know in some cases people are reluctant to work for female bosses, as they may feel they could be treated differently than with a male boss,” she shares. “I think a lot of it boils down to communication; if you’re communicating effectively both ways then it makes no difference working for a man or a woman.
“Both my bosses are very senior and I admire them so much for the work that they put into their jobs and also that they both have families. They are the epitome of ‘having it all’ and that’s something I hope I can achieve one day.”

It’s clear Stacey’s tenacious attitude isn’t confined to the office, as she has recently taken up a new hobby of boxing to help her keep fit after moving house and away from her local gym. I’m so thrilled to see she has even bought her boxing gloves to today’s photoshoot – she assures me she doesn’t intend on competing in tournaments, but that fierce look tells me otherwise.

“I think there’s a lot of characteristics needed in boxing that correlate with an assistant, from quickness, accuracy, endurance, discipline and intelligence,” she explains. 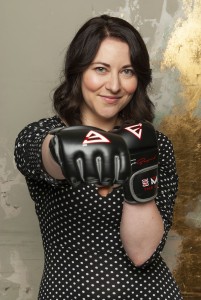 “For both the boxer and the assistant, you have to know what your opponent/boss is going to do in the ring/office and you have to figure out strategies that will allow you to perform at a very high level. If you are not thinking four or five moves ahead, you are not giving yourself the best chance to succeed.”

But her ambition hasn’t stopped there either, as she recently joined a charity to act as a volunteer to visit local schools and inspire young people to begin a career as a PA. Meanwhile, in 2016 Stacey scooped the Communications Award during the London PA Awards, providing assistants with the recognition they deserve. “It was an honour even to have been nominated, winning was the absolute cherry on top,” exclaims Stacey.

“I love that there are lots of awards out there just waiting to be won and to nominate your fellow assistants for. It’s a great way for people to show assistants they recognise the contribution that we make.”

Certainly, feeling appreciated is key to any job role, especially an assistant. However, Stacey believes recognition must come from within. “I think assistants in general need to start recognising themselves,” she enthuses.

“Yes, we’re assistants, we should be proud of what we do and not let our accomplishments go unnoticed. I don’t know of any other roles where people are privy to and trusted with so much vital information, but still have the opportunity to learn and have the flexibility to choose what direction they want their career to go in.”

As a seasoned assistant and keen member of the growing PA Life Club, I ask what advice Stacey would offer others, and she doesn’t disappoint.

“Stay curious and get involved,” she shares. “Attend as many networking events as you can and meet people who can give you advice and life experiences.” 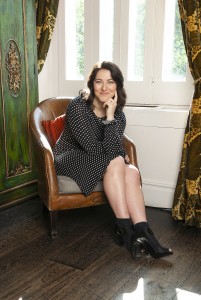