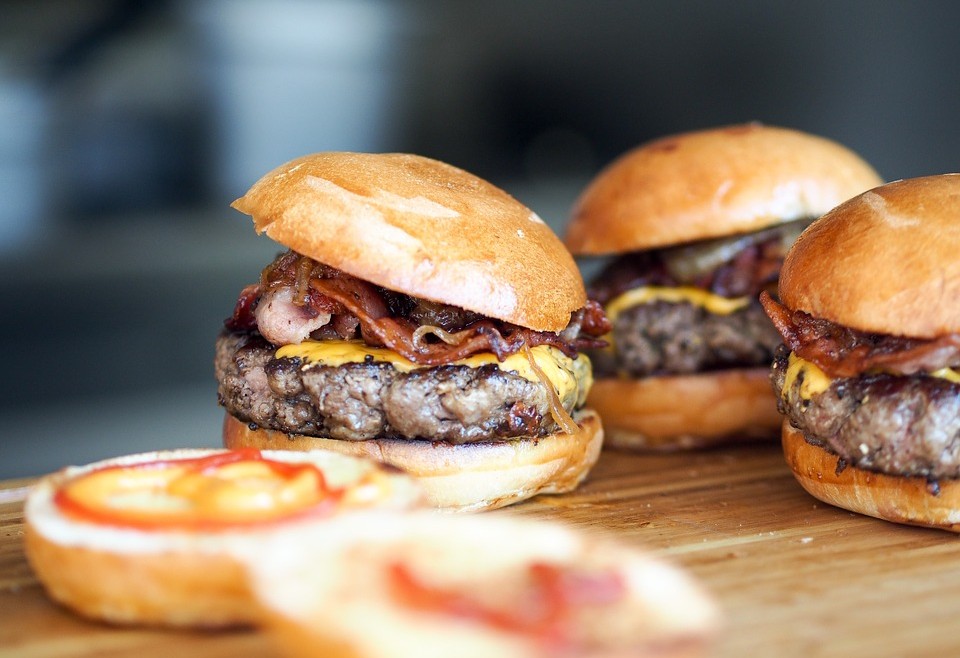 The best burgers you can get on national burger day 2018!

2018 has seen a lot of change in the world. But, one thing that has stayed the same is our love of a good burger. Vincenzo Ferrara at PA Life has been in search of the best burger in the UK.

The humble burger is all things to all whom eat them. From meaty to meat-free, sauce and salad to cheese and relish, it’s one of the most customisable food items and can be served at any occasion from a banquet to a football stadium. 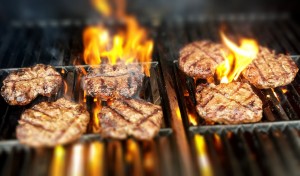 We can almost guarantee that most business lunches have taken place over a good burger compared to many other sit down options. It’s perfect for on the go and tucking into at a table. So let’s celebrate the brilliance of the burger with some of these baffling burger facts and opinions.

We have sieved through the comments and reviews and eaten a lot more than we should have but we have found the best three supermarket burgers.

The things we looked at to decide the top three: The burger must be a plain patty – no cheese or extra flavourings added, the size and shape of the burger after cooking and finally the taste.

With all three, the taste was sensational and the structure held very well after cooking. However, the reviews on each made the difference. Customer satisfaction on a larger scale really set the position. We would recommend all of the above for your next office BBQ!

The following categories are based on taste testing food around the UK, trying to find the best burger money can buy.

The best all round beef burger in the UK, we found in the 2017 city of culture, Hull.

We were looking for a good patty, from somewhere that makes all other burgers look a tad irrelevant. Catering to both businessman lunch and the family meal. A toasted bun, a good selection of fillings and a beef patty that stood out above the rest. 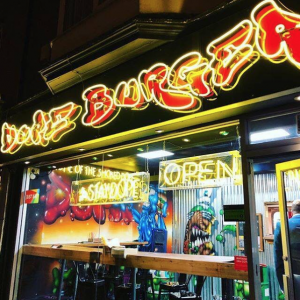 For some the chicken burger is more of a fan favourite than the beef patty. As you can imagine, chicken burgers are more universally accepted than beef. They also offer a lot more diversity; deep fried, roasted or grilled the choice is yours.

We searched across the UK, to find the nation’s best chicken burger. We didn’t concentrate on something overly complicated to eat, we didn’t want a child size meal. We wanted a good old chicken burger to feed the masses. It also gained points for coming in a take away box or wrapping, so someone on the rush could eat one. Other points were awarded for the ability to order the burger. 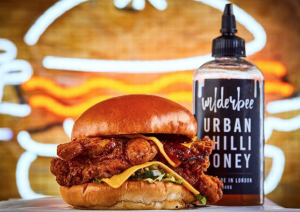 Burgers are the peoples food. We realise that not all people want or enjoy meat but still love a good burger.

For you people, we have found the most delectable delight placed between two buns. Linda McCartney’s & Avant-Garde Vegan have teamed up to create the ultimate in vegan feasting with the launch of a brand new Burger. 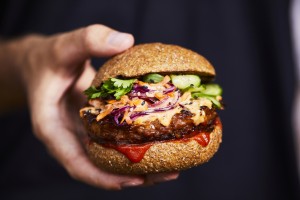 Now for some burger facts, you might not be aware of: 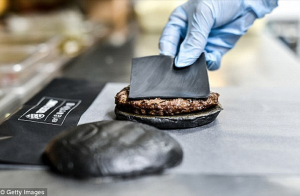 The Burger King Black Whopper served in Japan caused quite a stir and had burger-aficionados talking when released a few years ago. The burger has a charcoal-stained bun, bamboo cheese and squid ink sauce.

Burger King later made a similar burger in the UK for Halloween. For just £4.29 you could get a regular whopper with a black BBQ-flavoured bun. 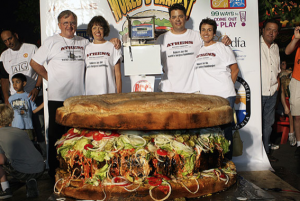 Set in 2011 by Juicys Outlaw Grill restaurant and available for ordering with just 48 hours’ notice, this mammoth 352.44kg burger from Oregon delivers an insane 1,375,000 calories. 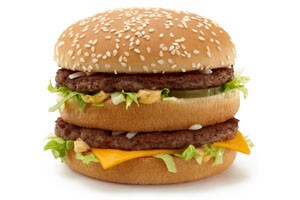 Of course, we couldn’t put together a burger list without mentioning the McDonalds Big Mac. The world’s most notorious burger. 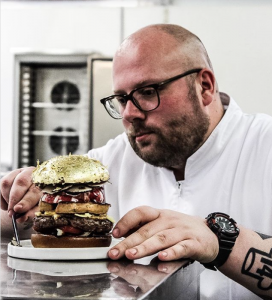 Created by Dutch chef Diego Bulk, one of the world’s biggest burger fans created a burger worth $2,000. Confirmed as the world’s priciest by Guinness World Records – it contains some of the most lavish ingredients you can buy, including lobster, caviar, foie gras, truffle and a gold leaf bun.

However, the Dutch chef himself, has said that he’s had a better tasting burger for just £14 in the UK.

The one question, left on everyone’s minds is: Do you eat the gherkin? Let us know in the comments below or contact us: v.ferrara@forumevents.co.uk or Twitter