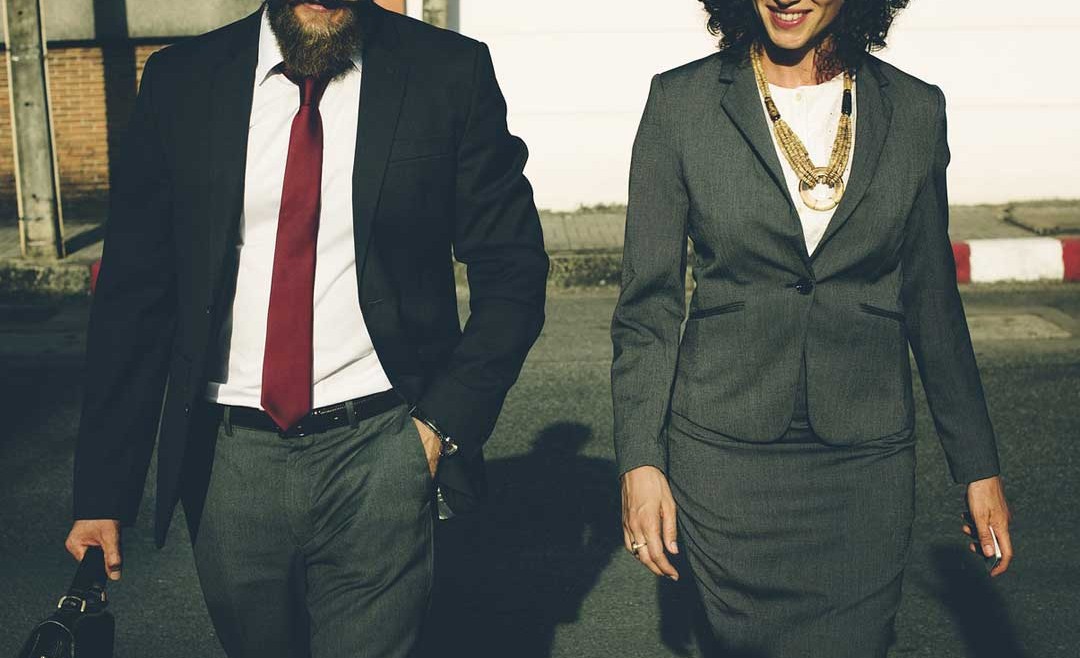 Analysis by HR software provider CIPHR reveals that eight out of ten of the UK’s most popular job roles, employing 100,000 people or more, have a gender pay gap in favour of men – and administrative roles have the second widest.

CIPHR reviewed the latest official data from the Office for National Statistics (ONS) about men’s and women’s median hourly rates of pay to find out – and highlight – which occupations, industries, and geographical locations have the widest and smallest gender pay gaps in 2021.

According to the study, 65 of the top 78 jobs (83%) with the largest number of workers in the UK, pay men more on average. Over 17.6 million people are employed in these occupations (9.4 million women and 8.2 million men), with the average gender pay gap (as of April 2021) ranging from -13.8% for EAs and personal assistants to 30.8% for financial managers and directors.

While most of these jobs do have a lower gender pay gap than the UK average, which was recently announced as 15.4%, up from 14.9% in 2020 (based on median gross hourly earnings for all workers), the women in these roles are still paid less than men overall. Interestingly, a recent survey by CIPHR found that most staff underestimate their employer’s gender pay gap, with over half (57%) believing no wage gap exists where they work. The reality is somewhat different.

The three most popular jobs / occupations for 2021, employing over 2.2 million people, are sales and retail assistants, care workers and home carers, and administrative / clerical assistants. The average gender pay gaps for these three roles are 5%, 1.7%, and 10.5% respectively, despite women comprising most of the workers in them (women make up 64%, 83%, and 76% of the workforce).

Nursing is the fourth largest occupation in the country, with over half a million (547,000) workers – 86% of which are women. It also has a 4% gender pay gap in favour of men.

Fifth on the list is sales accounts and business development managers, with 461,600 workers (60% are men and 40% are women) and a 12.5% gender pay gap in favour of men. So, women doing this job typically only earn an average of 87p for every pound earned by a man.

In the UK, women make up the majority (64% or higher) of the workforce in seven of the top ten jobs with the most employees. All but one have gender pay gaps in favour of men.

The ten most popular jobs in 2021, sorted by the widest gender pay gaps, are:

Looking at the data more generally, by pay disparity rather than employee numbers, there are many occupations – spanning numerous sectors – with far wider pay gaps than the UK average.

The three occupations with the widest gender pay gap in favour of men include production managers and directors in mining and energy (44.7%), assemblers – vehicles and metal goods (33.2%), and chemical and related process operatives (32.5%). Followed by financial managers and directors, and metal making and treating process operatives, with gender pay gaps of 30.8% and 30.7% respectively. For most of these jobs the workforce is predominantly male (three men to every woman, where data is available). Financial managers and directors are the exception to this, with the workforce split 66% men and 44% women – highlighting perhaps the scale of the pay disparities within these particular roles.

Only health professionals (not elsewhere classified by the ONS) such as audiologists, dental hygiene therapists, dietitians, and occupational health advisers, and hairdressers and barbers, are reported to have no gender pay gaps at all in 2021.

In comparison, Scottish and Welsh cities tend to have lower gender pay gaps, with the widest in Aberdeen and Cardiff (15%). Followed by Swansea, Glasgow, Stirling, and Newport, which have gender pay gaps of around 9%. (Comparable city data for Northern Ireland was not available.)

David Richter, director of marketing at CIPHR, said: “CIPHR’s gender pay gap survey in September revealed some surprising insights into how people perceive gender pay disparities in the UK – particularly in relation to their own workplace. While nearly all British workers agree that that the country has a gender pay gap – over half don’t believe one exists where they work. So, we decided to investigate how likely this really is – do most people work in occupations and industries with no gender pay gap?

“Using the latest official data from the ONS, we aimed to discover just how many of the UK’s most popular jobs – that’s occupational roles held by at least 100,000 people or more, are affected by a gender pay gap. Disappointingly, most of the job roles highlighted in CIPHR’s study still have a pay gap that favours men. Even after years of reforms and inclusive policies and initiatives, there’s still a long way to go to close the gap.”

All median gender pay gap data was sourced from the Office for National Statistics (ONS) and is based on the provisional datasets for all employees (including full-time and part-time but not self-employed workers) released on 26 October 2021. Occupational roles are listed as per the ONS’ four-digit Standard Occupational Classification (SOC) codes. Broad occupational categories, with one-, two- or three-digit SOC codes, were not included. Workforce numbers were sourced from Nomis’ Annual Population Survey – June 2020 to July 2021 dataset.