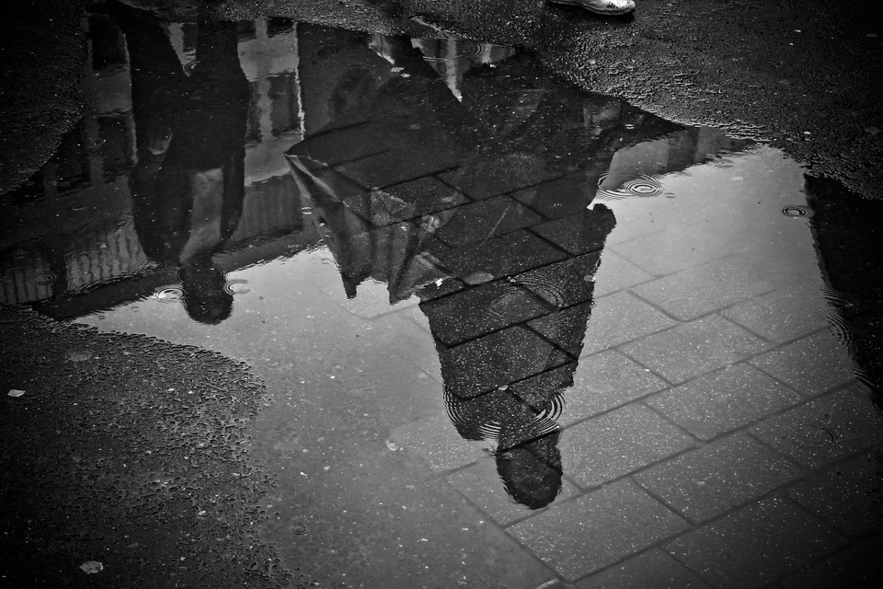 The average Brit spends the equivalent of four and a half months of their life talking about the weather, a study has revealed.

A poll of 2,000 adults has found the classic British stereotype of nattering about the weather is true, with the subject coming up three times in a typical day.

And with each of those conversations about the temperature, sunshine or rain lasting just under three minutes, that amounts to almost ten minutes a day or an hour of each week.

On top of that, the average adult will post six weather-related comments a month on social media, and spend 11 minutes a week checking the forecast either on TV, an app on their phone, or the internet.

Nigel Scott, business development director at Bristol Airport, which commissioned research, said: “The weather is quite literally a ‘hot’ topic at the moment thanks to the lovely weather we’ve been having.

“And while conversations begin with discussions about how much we were loving it, slowly but surely the conversation started linking the weather to their next holiday or weekend away.”

Dr Glenn Wilson, a London-based consultant psychologist, said: “The weather is a favourite topic of conversation because it is ideal as “small talk”, common ground that is non-threatening.

“In the case of British people, the weather makes a particularly good topic of conversation because it is so variable.

“At the same time, however, we seldom have extreme weather for very long. As a result, Britain seems less able to cope with unusual heat, snow, wind or rain because we are not geared to cope with it.”

The survey found, unsurprisingly, that the majority of Brits are likely to talk about how hot it is outside.

And half of the population have used the banal phrase: “Lovely day, isn’t it?”

Other popular weather-related conversation starters include “It’s humid, we need a good storm to clear the air” and “At least my plants/lawn will be happy,” when it’s been wet.

A third of people are happy to gab about the current climate with a stranger, and four in 10 will use the opportunity to fill a silence with a work colleague.

Nearly 50 per cent of respondents admit that talking about weather is their go-to subject when making small talk with someone.

And three times as many people will start a conversation about the temperature outside than a recent TV show or sporting broadcast.

Just under two-thirds of the population believe Brits are ‘obsessed’ with talking about weather, with 24 per cent admitting they could personally be described that way.

Four in 10 Brits are so used to the rainy weather at home they’ll carry on living their lives regardless of whether they get poured on.

A tenth have cancelled a holiday or cancelled plans to book a holiday due to the recent heat wave which swept the nation.

And 47 per cent believe they’ve massively upped their levels of weather-chat during the recent spell of hot weather.

Dr Glenn Wilson added: “The weather can have a profound effect on our mood. We feel best when the sun is shining but it is not excessively hot and humid. This effect is more obvious in the UK where sunshine cannot be taken for granted.

“Sun on the skin is a major source of Vitamin D, which is essential to our general health.

“It is not just sunshine that lifts mood, however. Surveys show that people also feel good when they see a rainbow and when it snows.

“These effects also mark a change in the weather from something dull and boring to an unusual and stimulating environment.

“Snow, for example, may be cold but it reflects plenty of ultraviolet, and a skiing holiday is a good way of topping up Vitamin D etc in winter months.”

Nigel Scott, Bristol Airport added: “This summer more than ever we are seeing some great deals on late availability holidays, and at prices we have not seen in recent years.

“Whilst the weather has been exceptionally good this year, the determining factor for a majority of passengers when arranging a hard-earned holiday or weekend break is to experience a different culture, taste different foods, visit new places, or try a new activity.

“Passengers using Bristol Airport can easily access the wide range of destinations available whether it’s to Edinburgh for the Fringe Festival, Amsterdam to celebrate King’s Day or to go skiing in the Alps.

“Whatever the destination a holiday or weekend away definitely provides lots of great experiences and photos to share… including stories about the weather!”