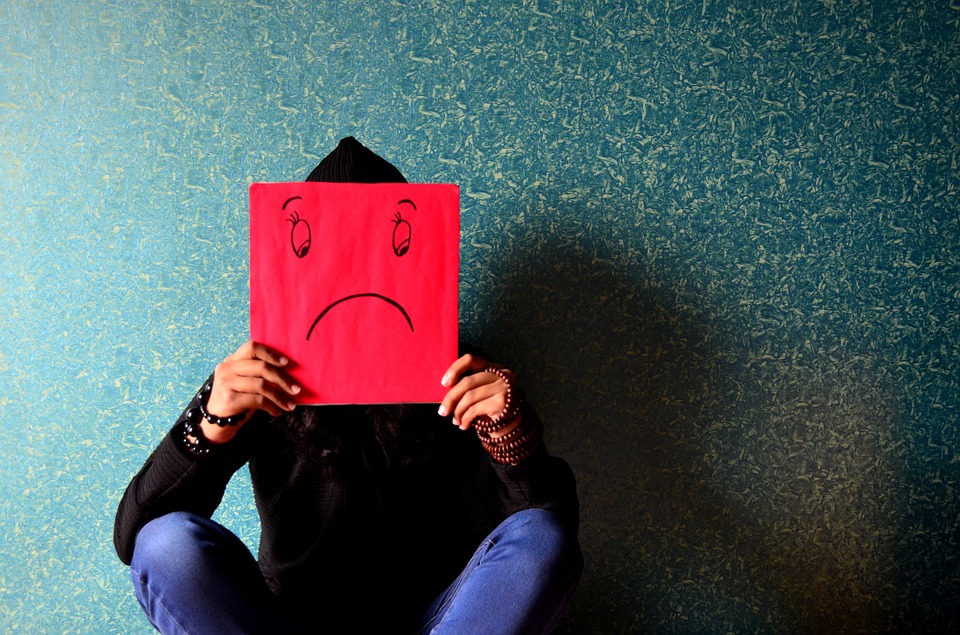 Millions of workers have left their job over the last year due to lack of motivation, being overworked – and rude bosses

A study of 2,000 adults found almost a fifth had left their job out of choice in the last 12 months alone, with a further 22 per cent having done so in the past five years.
One in 10 of those have quit as recently as the last six months and an additional 16 per cent plan to leave in the upcoming year.
Among the top 30 reasons for doing so include working hours that don’t fit with commitments outside of work, and management not being interested in staff wellbeing.
As many as 42 per cent raised their concerns with employers before choosing to leave, but 30 per cent of them said nothing changed as a result.
The study was commissioned by employee experience platform Edenred and also discovered what makes people want to stay in a job, including having a manageable workload, flexible hours and a supportive line manager who appreciates their work.
A quarter of those polled admitted they have stayed at their current company longer than they wanted because of the pandemic.
The commute, an outdated workplace and a simply boring job were also among the top reasons why workers have left.
The study of adults who have ever been employed also found the ‘seven-year itch’ rings true when it comes to jobs, as this was found to be the average amount of time people stay in a role before moving onto something else.
But 43 per cent believe there is currently a ‘great resignation’ happening in the UK with a record number of people leaving their jobs.
Similarly, 64 per cent admitted the Covid-19 pandemic had an impact on their decision to leave their job – with half of them realising they didn’t want to stay in their current role.
A further 47 per cent of those polled via OnePoll left their job earlier than planned due to the situation and a fifth said they realised how short life is and therefore want to do a job they enjoy.
Four in 10 know of someone, not including themselves, who left a job during the pandemic.
Although almost two thirds feel their employer supported them well through the last few months, many believe there is still room for improvements when it comes to financial wellbeing (38 per cent) and mental health (34 per cent).
Nine in 10 feel work/life balance is important to their happiness in a job, yet less than half believe their current company understands the importance of this.
Worryingly, only 18 per cent agreed their employer understands the needs of employees and as few as 37 per cent feel their boss supports them in their progression.

1. It wasn’t motivating
2. I felt overworked
3. The management didn’t care about my wellbeing
4. I didn’t like the atmosphere
5. The pay was less than I wanted
6. I had a rude boss
7. There was no room to progress
8. It was boring
9. It wasn’t the career I wanted
10. I had been there too long
11. The working hours didn’t suit my lifestyle
12. I didn’t like my day-to-day tasks
13. The commute was a pain
14. I didn’t feel welcomed
15. I worked overtime for not extra pay
16. There were no bonuses or perks
17. I moved cities
18. I didn’t get on with my team
19. There was no training
20. The workplace was outdated
21. I moved further away from the place of work
22. I was refused holiday when I requested it
23. They didn’t take the pandemic/lockdown seriously
24. I got head hunted by another company
25. I was forced to go back into the workplace after lockdown and working from home
26. Lack of holiday days allowed
27. They didn’t let me go part time when I asked
28. There was no car parking
29. I decided to go back into education
30. I moved countries