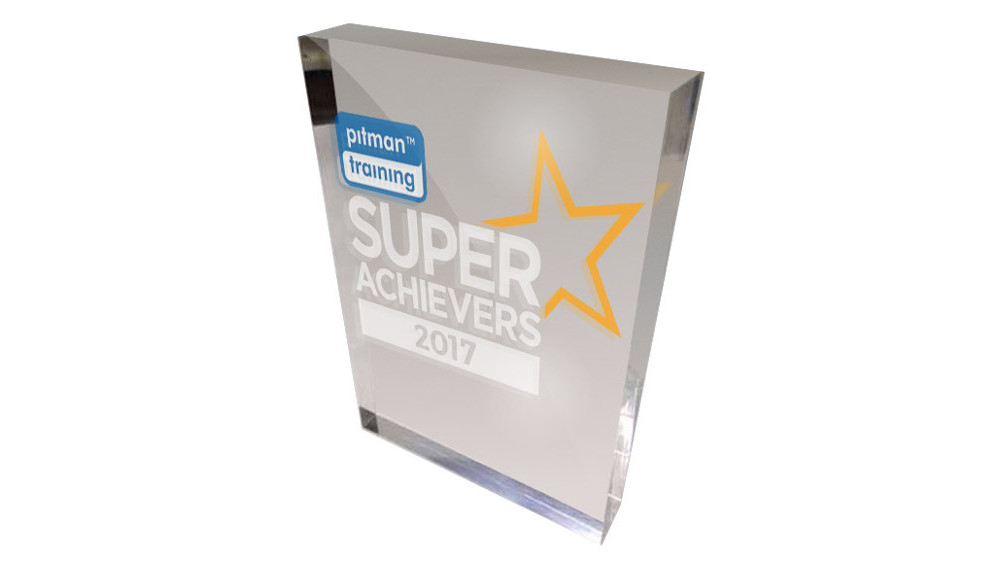 Finalists in the PA category of Pitman Training’s SuperAchievers awards have been announced, after hundreds of nominations from across the globe were submitted to the business superbrand now celebrating its 180th year in business, marking this milestone with the opportunity to give back to the PA industry – a field Pitman has assisted in transforming over the years.

The three finalists revealed in this year’s awards are Craig Harris, EA to the Director of Fundraising at Shelter; Niamh Smithers, EA to the Chief Commercial Officer at EIR; and Bethany Davies, PA at Hays Parsons. It is only the second year in which a male PA has been shortlisted for the awards, which marks a notable shift in the industry, given that only 5% of the administrative profession is male.

Voting is now open for the awards at pitmansuperachievers.com. Your votes will determine the winner of the 2017 accolade. 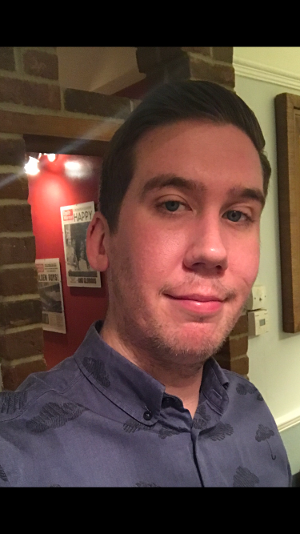 Craig Harris
Craig now works as EA to the Director of Fundraising at Shelter after taking a leap of faith leaving his career in customer service and applying for the role with no previous PA experience, having always aspired to become a PA seeing the role offer a varied and rewarding career opportunity. He found that this role combined both his background and his aspirations and grabbed it with both hands, and in his words “has never looked back”.

Craig readily took on board training and advice that came his way. Ever ready to learn, he ensures he stays up to date with developments around the PA industry by reading articles and literature, as well as attending networking events to meet like-minded peers.

Craig is also known among the PA community and alongside his busy EA role is determined to help influence and support the next generation of men and women joining the PA profession. He is involved with EPAA’s ‘Not Just a Girls Job’ campaign, which is looking at ways to inspire men to join the PA profession and fight against the misconceptions and stereotypes. He also writes regular blogs, contributes to industry articles on various websites and magazines and offers help and mentoring to others. He says: “I am an assistant for life.”

When asked why they thought Craig should win the award, the colleague who put Craig forward said: “He is one of the most dedicated PAs I know. He is reliable, trustworthy and has his eye on the ball at all times. Winning this award would give Craig (and other men) the confidence needed to take the next step in his career and hopefully take on more of a mentoring role for new PAs (male and female).” 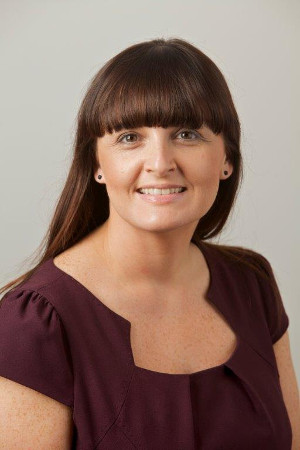 Niamh Smithers
Niamh herself says she’s always been the person in the shadows, supporting others; so her theory is that she was already doing an EA role without really realising it. One day she emerged from the shadows when a manager saw the potential she had and offered her the role of EA. From thereon in Niamh loved the role and has become passionate about sharing her experiences in the profession with others.

Niamh has been dogged in her determination to progress her career and learn new skills, gaining industry qualifications such as the Advanced Certificate for the Executive Personal Assistant (ACEPA) and the Pitman Executive PA Diploma. She has also actively sought ways to enhance her impact in her role and push forward to get more involved in the business, all with the aim of benefitting the executive she supports.

All of this is made the more impressive as she has faced the challenge of dyslexia throughout her career and wasn’t officially diagnosed until she was 35. Up until that point Niamh had learned various techniques to hide the struggles she was experiencing with numbers and written words. She would copy and paste numbers to avoid flipping them, she’d take documents home on an evening or start earlier on a morning to take the time to carefully read them, and she’d ask questions outside of meetings to avoid bringing attention during them.

Her efforts championing the PA/EA profession and her story of how she brought about change in her own role, has been recognised further afield. She is a known advocate of the PA/EA profession and last year she was asked to speak at an EA/PA forum held in Ireland in-front of more than 100 peers. She has also become an Executive Committee member of the Association of Professional Administrators  (APAI) in Ireland, where she can share experiences and offer guidance to others on similar career paths. 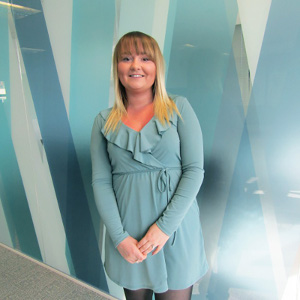 Bethany Davies
Beth started working at her current company, Hayes Parsons, just over five years ago in a temporary admin role. Within a matter of months she was offered a permanent position as a receptionist and office administrator.

Over the next few years Beth took the time to really get to know how the business operated and recognised the need to gain additional skills. When she earned her promotion, the directors of the business had never had a PA, so there was a great deal of learning on both sides. Beth quickly earned their trust and took control, implementing more efficient ways of working in areas such as diary management and expenses. This meant her directors were more organised than ever before and are now able to dedicate more time to running the business.

Having well and truly found her forte working as PA to the two directors of the business, Beth also supports the marketing manager, sales executives and is now responsible for the majority of the office management.

Her colleague, who put her forward for this award, said: “In the last two years Hayes Parsons’ income has grown by more than 15% and I truly believe this would not have been possible without Beth’s organisational skills and support – a true testament to the positive impact a professional, effective PA can bring to a business.”

Voting is now open at pitmansuperachievers.com – the public vote will be combined with those from a panel of judges. This year’s judging panel is made up of last year’s PA of the Year, Jennifer Corcoran; Claire Barratt, entrepreneur, author, mother of five and founder of caricature brand ClaireaBella, a celebrity favourite brand she created from her kitchen table while juggling her day job of being a special constable and detention officer; Lucy Brazier, international speaker and Director of Marcham Publishing, a training and development magazine for Executive Assistants; John Adams, Author of Dad Blog UK; and Diane Rose, Director of CPD Assessment and Membership at The Professional Development Consortium.

Lucy Brazier commented: “The mechanism for voting this year really puts a responsibility on the PA industry and wider community to recognise achievement. This is a fantastic opportunity for us to support our peers and a great process that helps showcase achievement. I urge you to get behind your favourite!”

All winners will receive a prestigious SuperAchievers Award, a cash prize of £500 to help them on their way to achieving their goals and a free distance learning training course from Pitman Training Group, with additional prizes also including a one-hour personal impact review, ‘Brand YOU,’ which will review the LinkedIn profiles of the winners to ensure they are effectively presenting themselves for business opportunities.

Claire Lister, Managing Director at Pitman Training Group said: “We are honoured to be able to highlight such incredible stories across a really varied set of professions and showcase those who are striving to achieve. Each year I look at the entries submitted and it inspires me to see what people are achieving in their careers through hard work and ambition.”