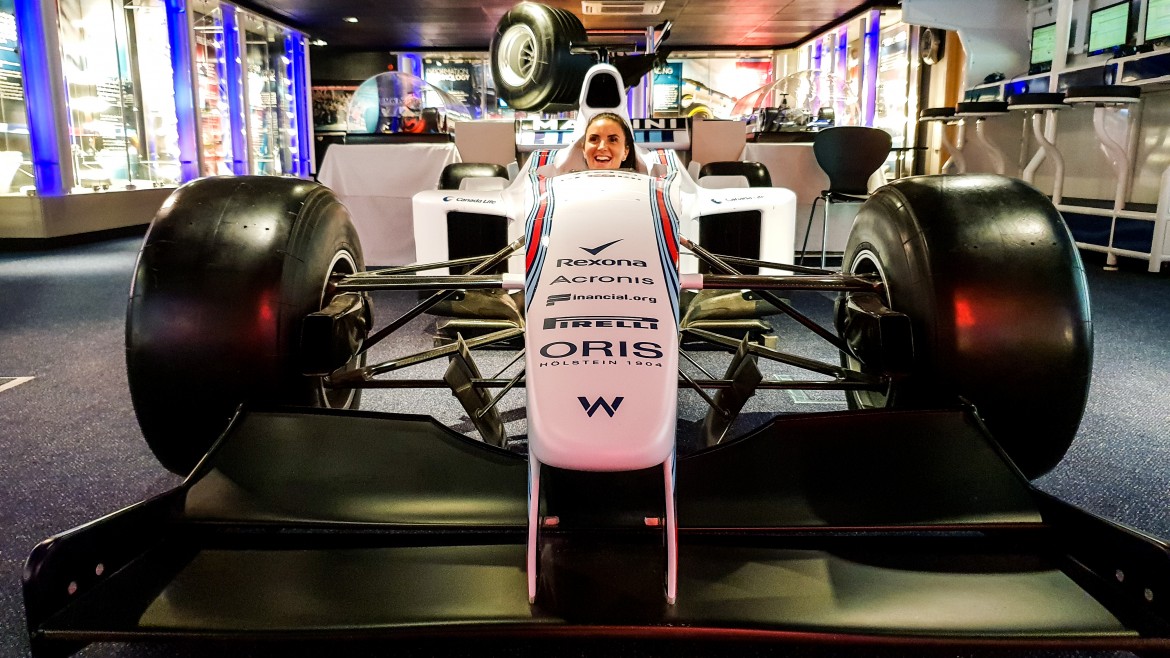 Our busy budding PA, Penelope Alice has been experiencing the fast lane with the Williams F1 Conference Centre and what a Formula One team can offer your business.

To win a Formula One race takes skill, teamwork and organisation, which just happen to be some of the same qualities it takes to be a PA. I couldn’t resist the opportunity to head to Oxfordshire to see this unique racing-inspired conference centre.

After a short drive from Oxford, I arrived at the Williams conference centre. Even though it was well signposted, the grounds of the venue were hidden behind trees that scattered the Oxfordshire countryside.

Accessing the venue is by name only at the security gate, unless you have a pass. I discovered this is because the Williams conference centre is actually within the Willams F1 factory, which holds hundreds of millions of pounds worth of technology, as well as the home of legendary driver/mechanic and team owner Sir Frank Williams on-site. The high-security entrance made a lot of sense.

After parking the car, we walked to the entrance of the conference centre. At the doors of the centre, we were welcomed by this well-crafted pit-stop bush, which was just the first of many racing delights that lay ahead of me. 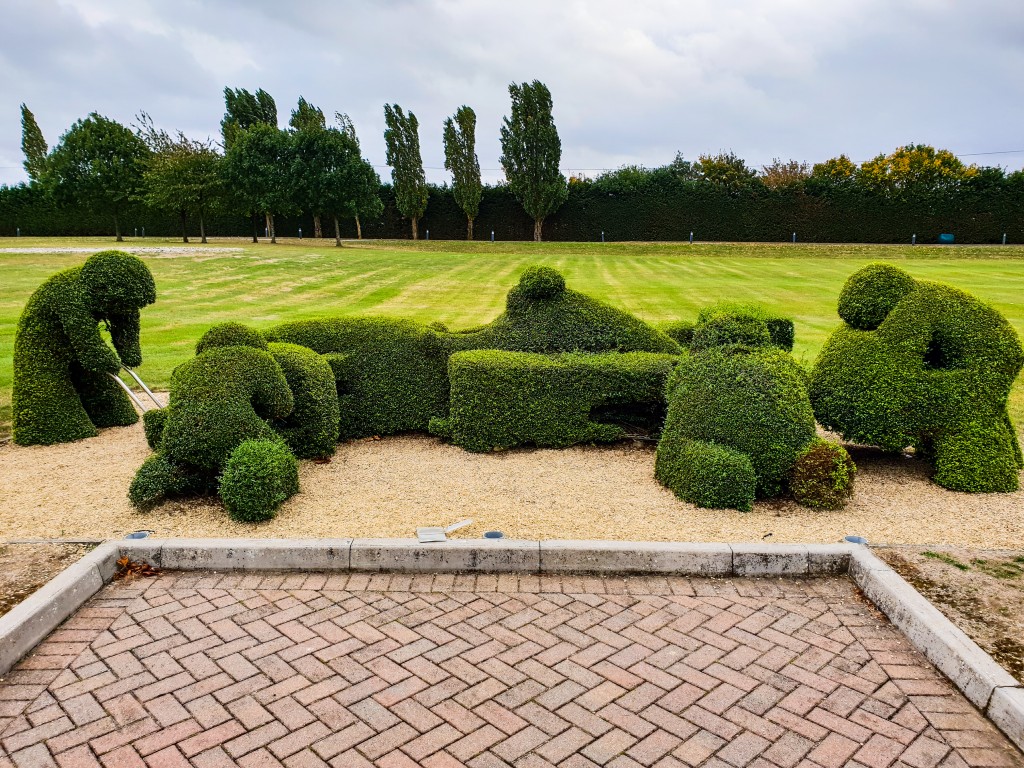 Going through the doors of the conference centre, we were welcomed by a stunning two-car display, which will impress even those whom aren’t a fan of racing.

We were escorted through to the bar area which, delightfully, happened to be a Martini bar thanks to team sponsorship.

We were welcomed with afternoon tea and cake as we waited for everyone to arrive. It was a chance to have a scone and a chat. I do love the chance to have a little catch up with my fellow PAs.

Once everyone had arrived and given the chance to enjoy afternoon tea, we were shown the downstairs conference room, which was very modern in design and technology – the sort of thing you would expect from a global racing brand, one might imagine. 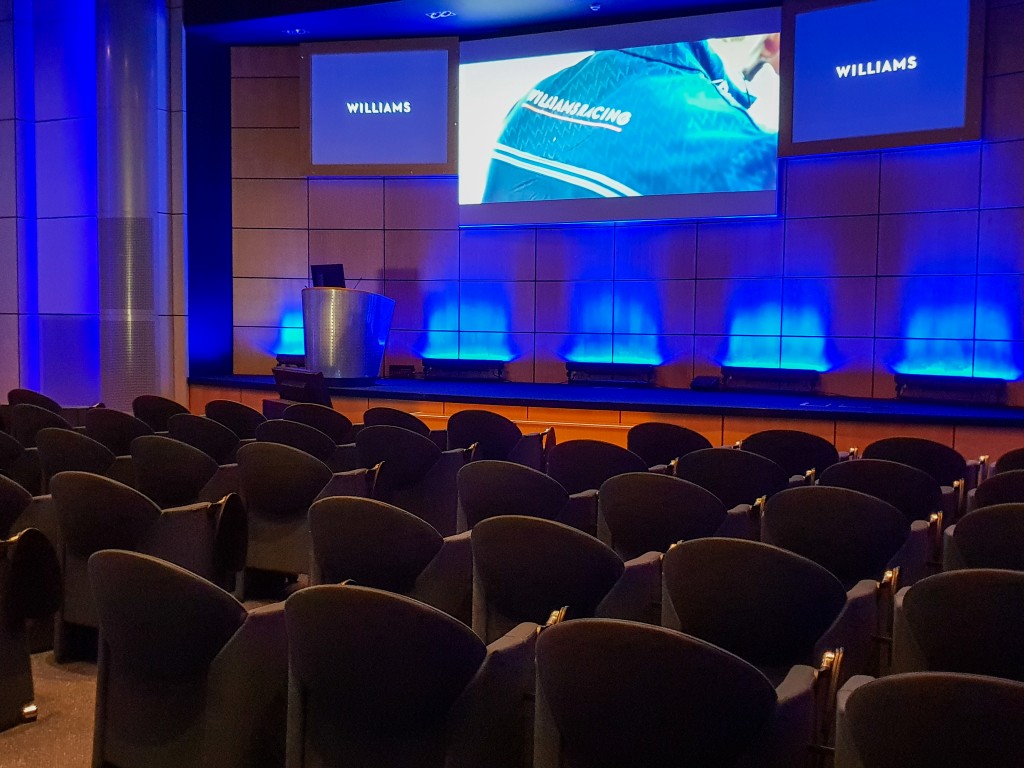 The conference room, made up of three smaller rooms, consisted of: a main stage with large visual screens, LED lighting and enough seating for a large number of people to watch (for full seating numbers, see below); a catered section, with in-house catering, which can cover all meals from breakfast to dinner; and the Martini bar area, where one could have a nice Prosecco or two and network.

Following this, we entered the motoring museum, hidden away down a corridor of Williams motoring fame, filled with driver helmets, where we were seated in a dark room. A video was projected onto the screen in front of us, which spoke about the history of the team. It was informative and interesting, even for those who haven’t watched Formula One before. 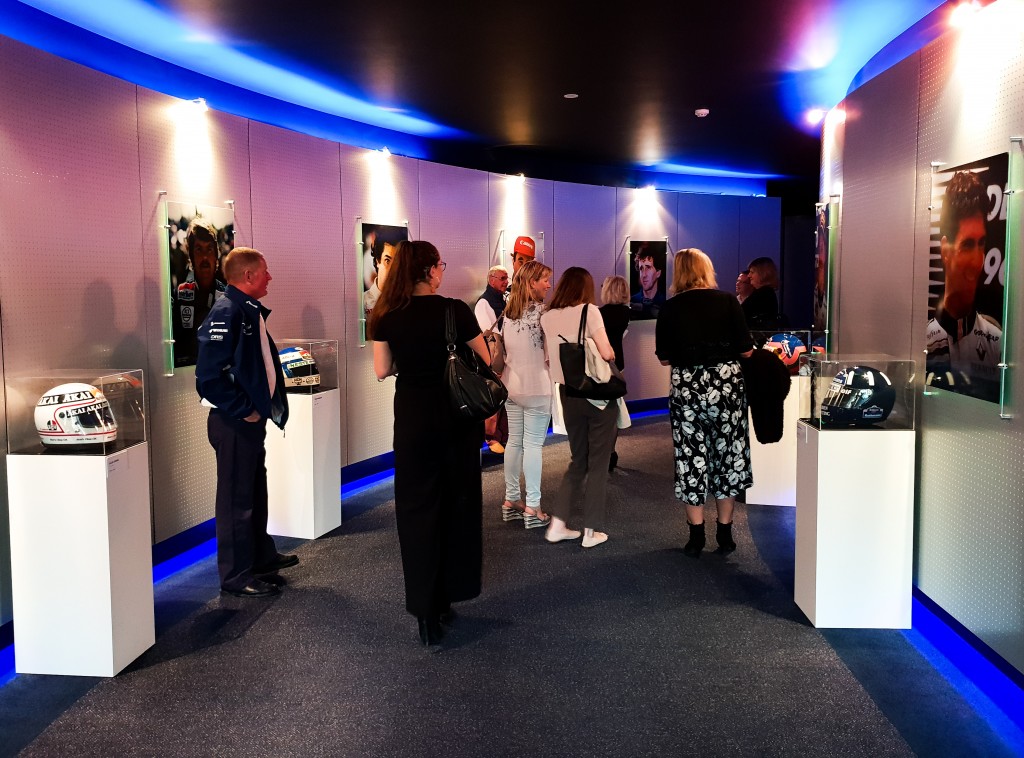 After the video, the screen on which it had been projected started to separate and revealed a hidden Aladdin’s cave of Williams race cars. The collection, which covered the history of the company and their racing, was quite exhilarating to behold. I did notice one or two of the others very keen to have pictures taken with as many of these great cars as possible. 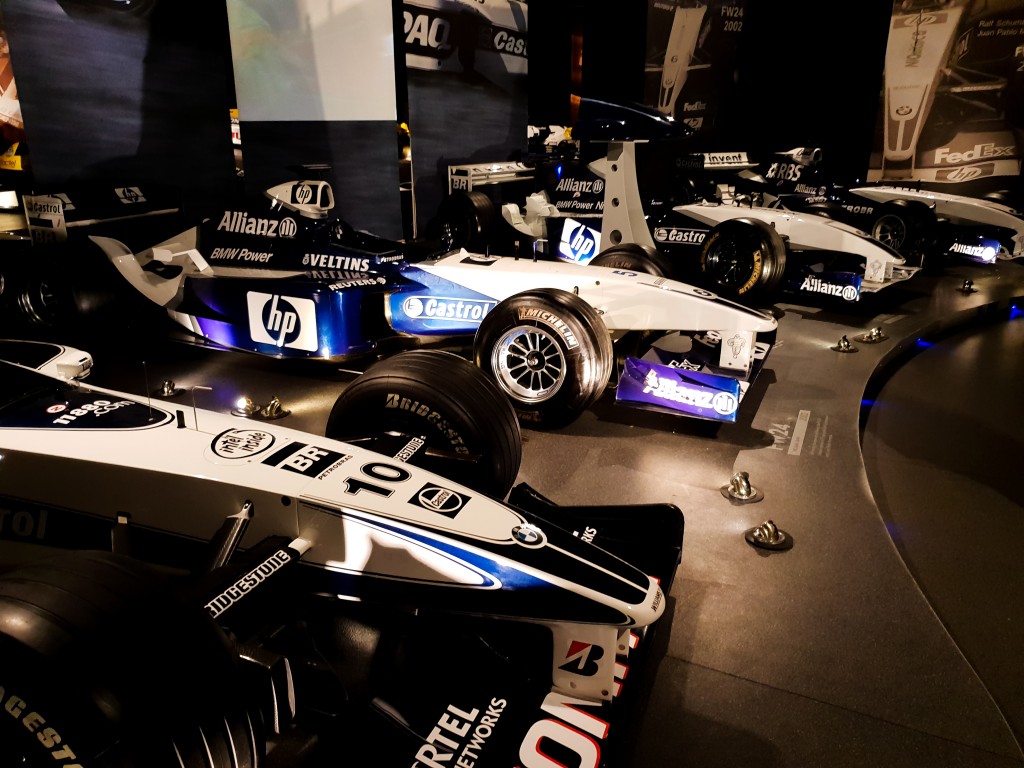 After some time looking at the cars and going through the museum room, we ended up at a staircase. These stairs led to a double room filled with interactive adventures and simulators. The first room we entered contained racing parts, a driver reaction test and the opportunity to sit in an actual Williams F1 car raced by Jenson Button. 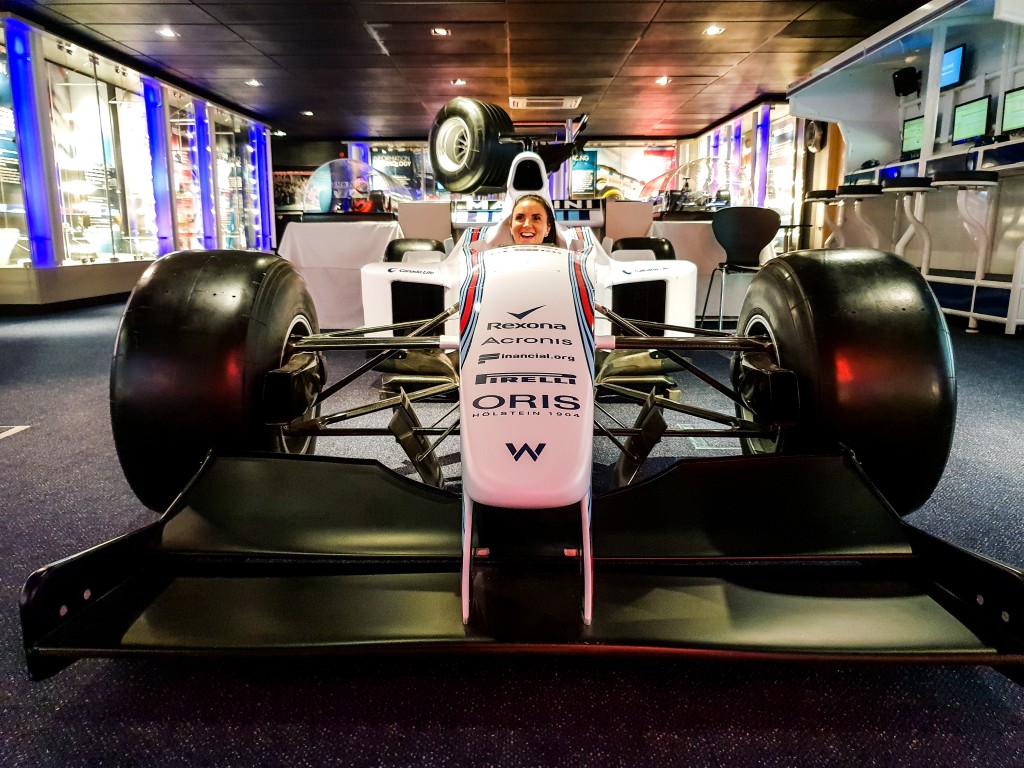 The second room was filled with even more. The room contained all of the Williams racing trophies, multiple racing simulators with VR headsets, which made it possible to race against colleges and friends. Maybe not the best idea to beat your boss, but highly competitive and good fun. A tyre change game, a 4D more detailed simulator with working suspension and a large detailed Scalextric race track, which allowed up to six people to race each other and record lap times were also available to enjoy. 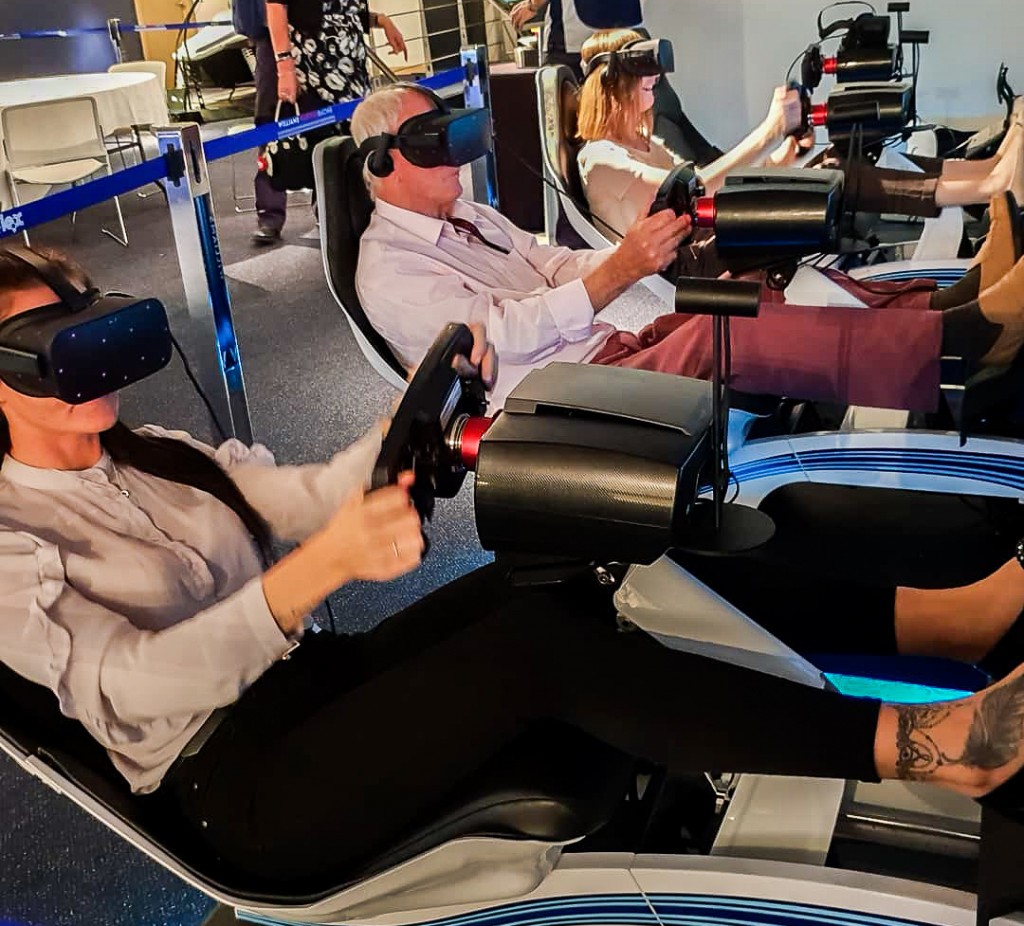 After a lot of racing between the PAs, we had a look at some of the board rooms available on-site. Again, they are all equipped with modern tech and the latest boardroom conferencing equipment.

We were guided back to the bar area, where we enjoyed a lovely evening meal, that catered to our needs and dietary restrictions. We also got to enjoy a glass of fizz whilst we discussed the day. 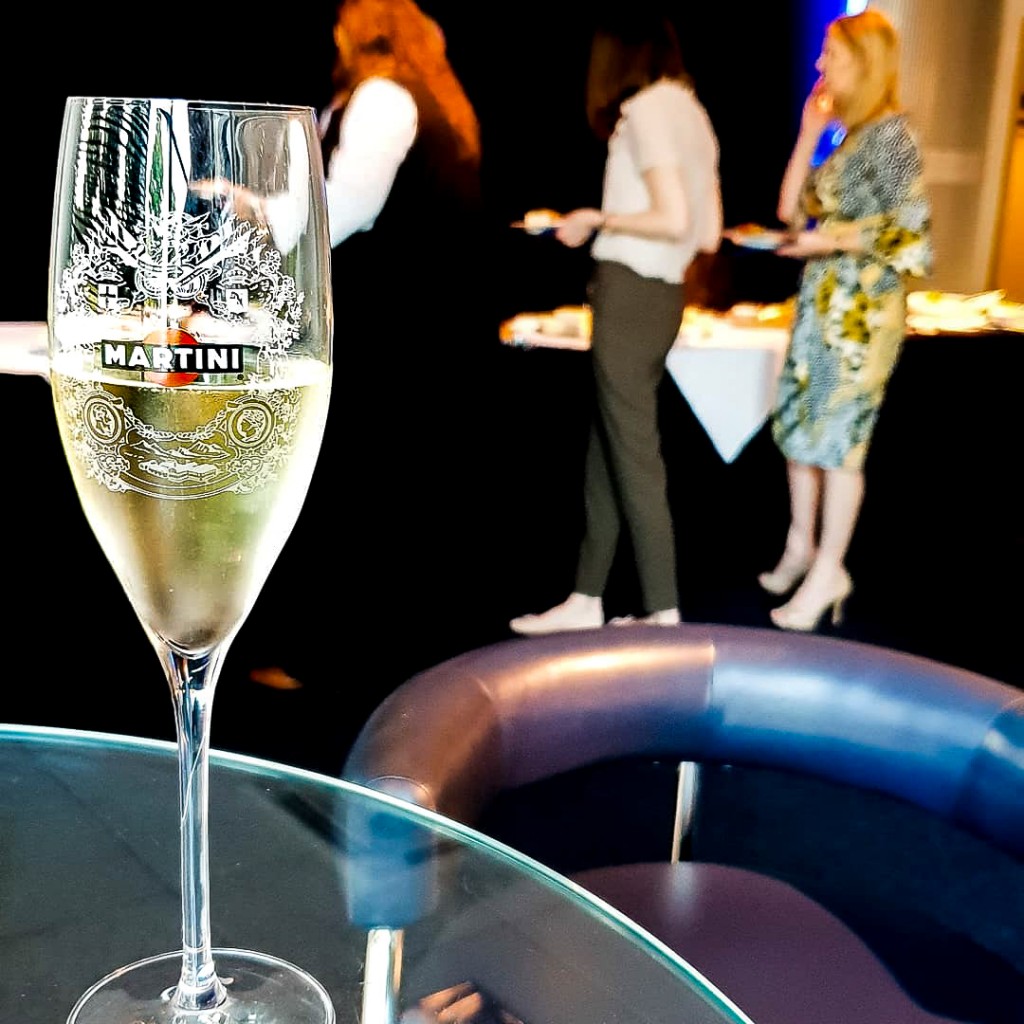 Finally, as we were leaving, we were shown the Williams shop, which was filled with every gift you could imagine – from parts of an actual Formula One car, to clothing and even a bespoke Williams Monopoly board.

It was a brilliant day and I could see myself booking the venue for events and meetings in the future. I feel myself, my boss and the company will appreciate the rooms, the catering and the entertainment. 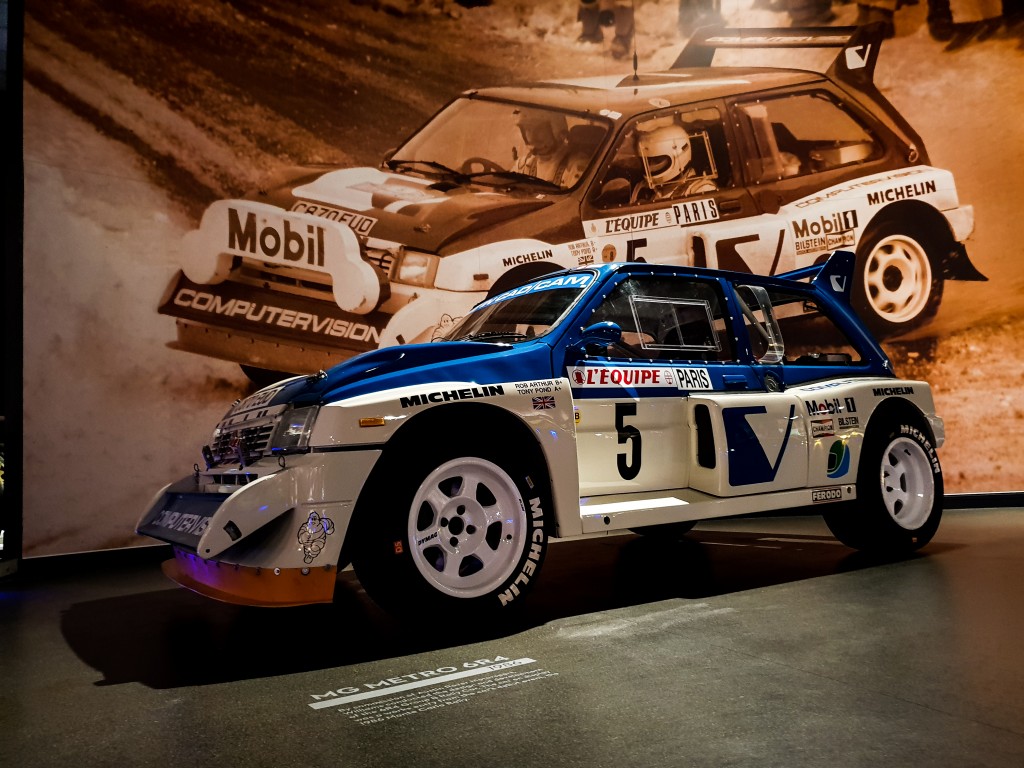 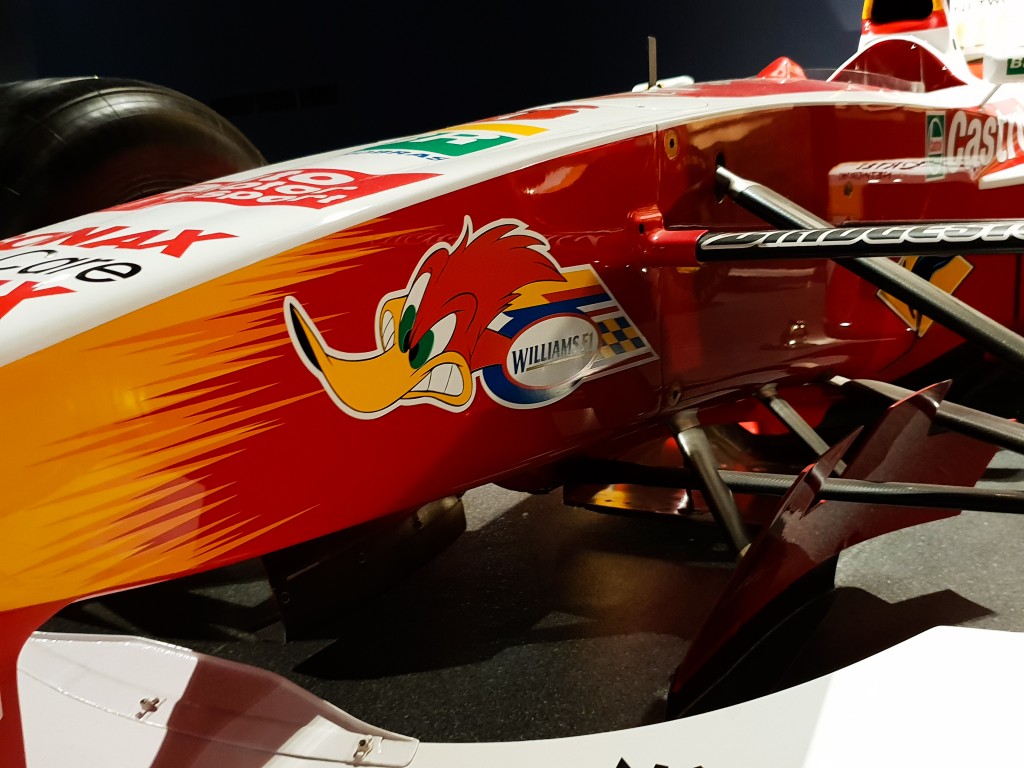 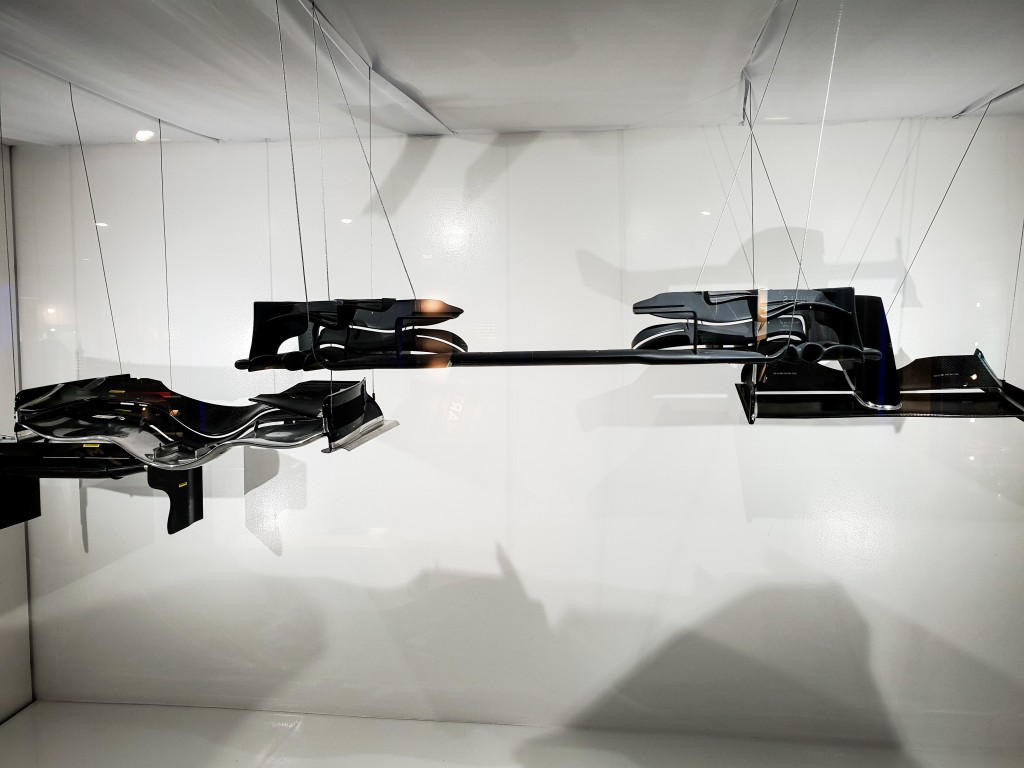 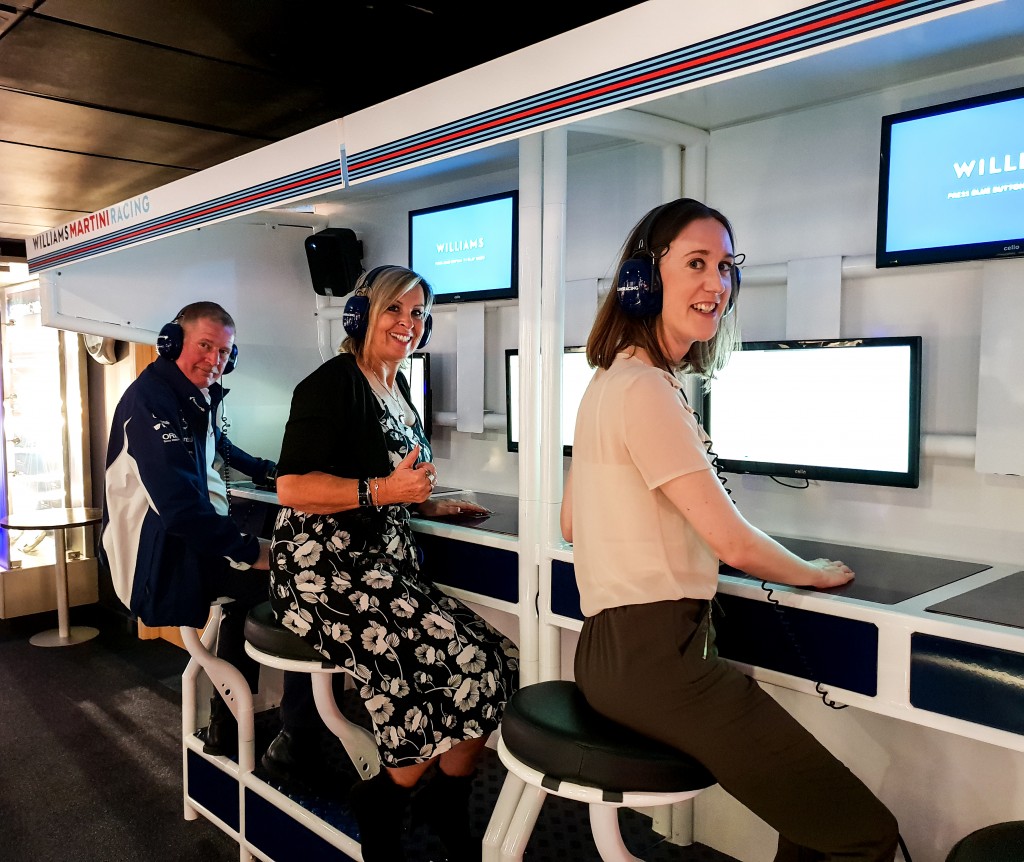 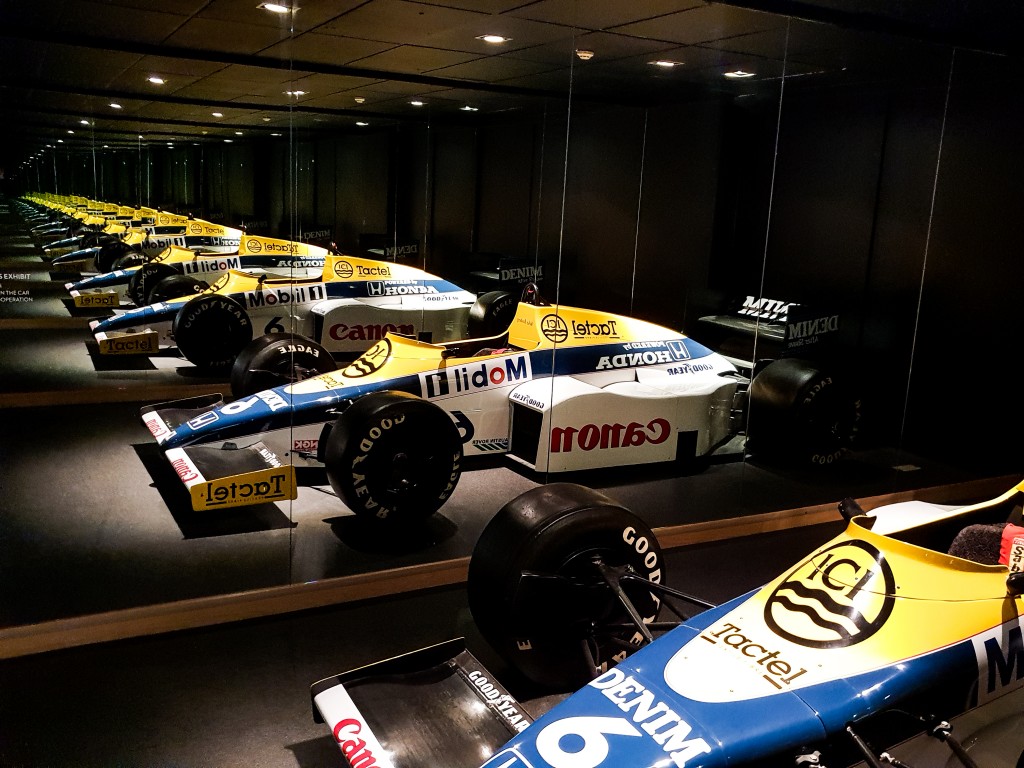 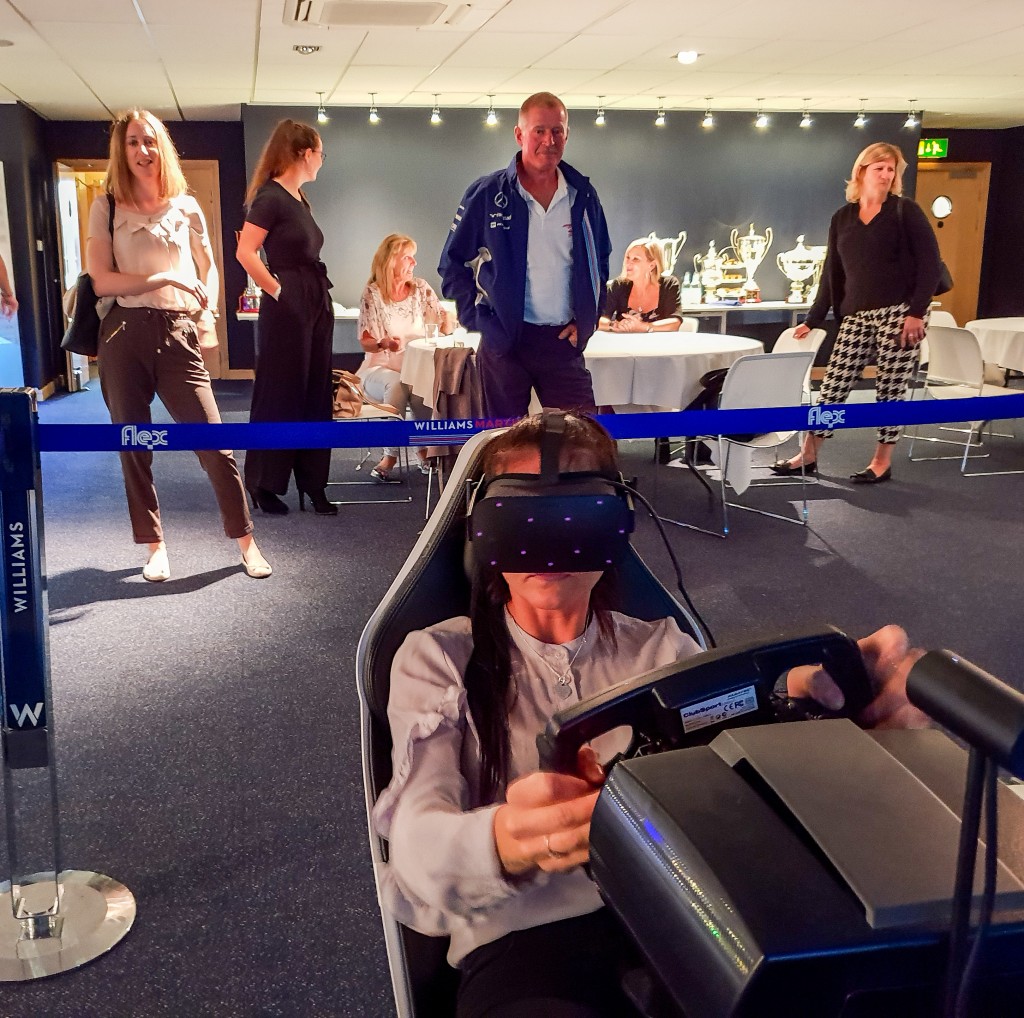 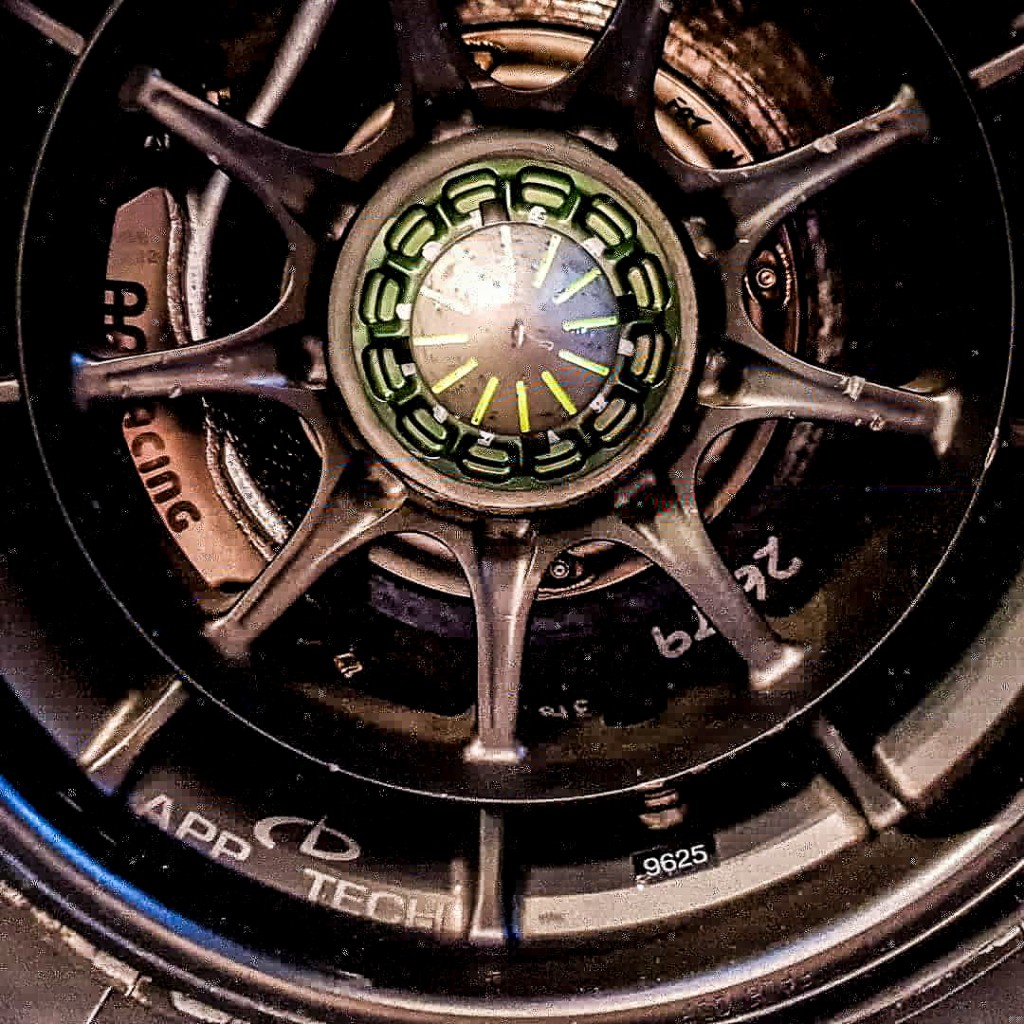 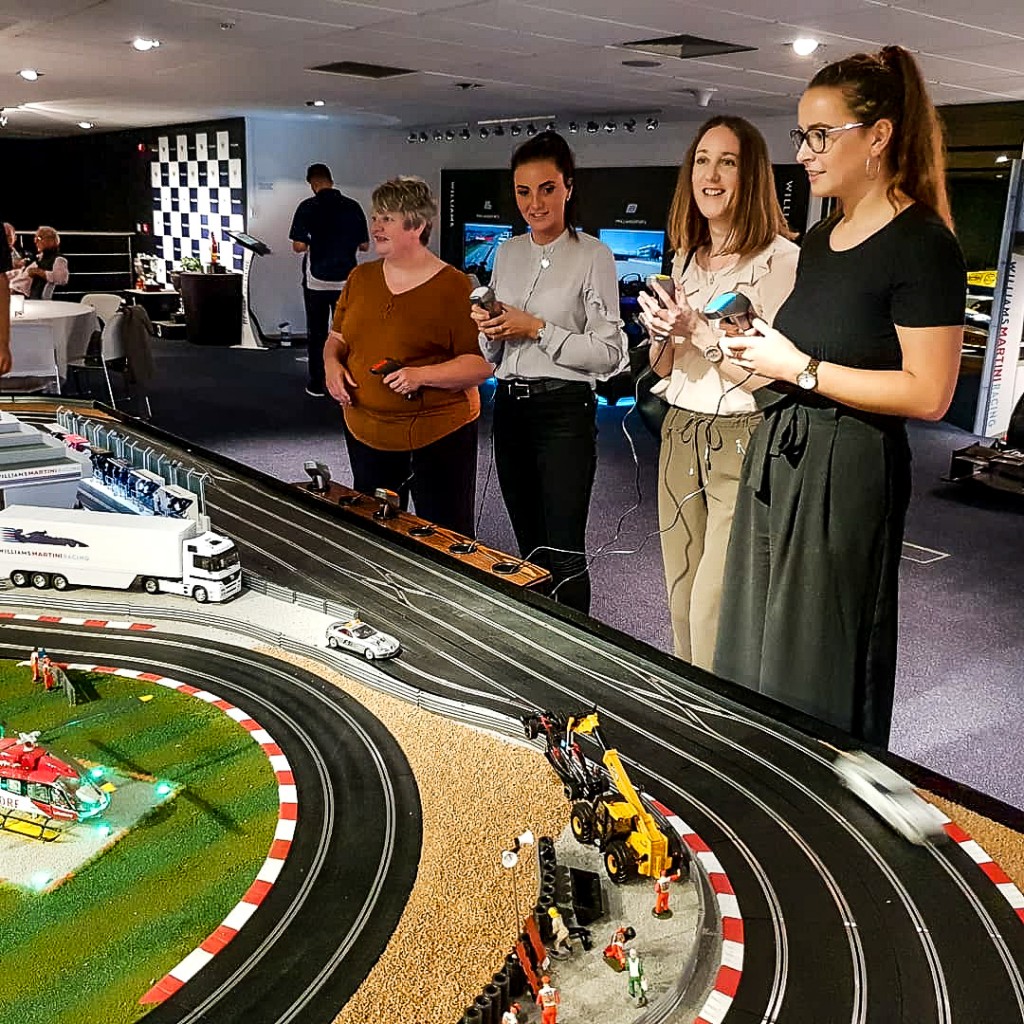 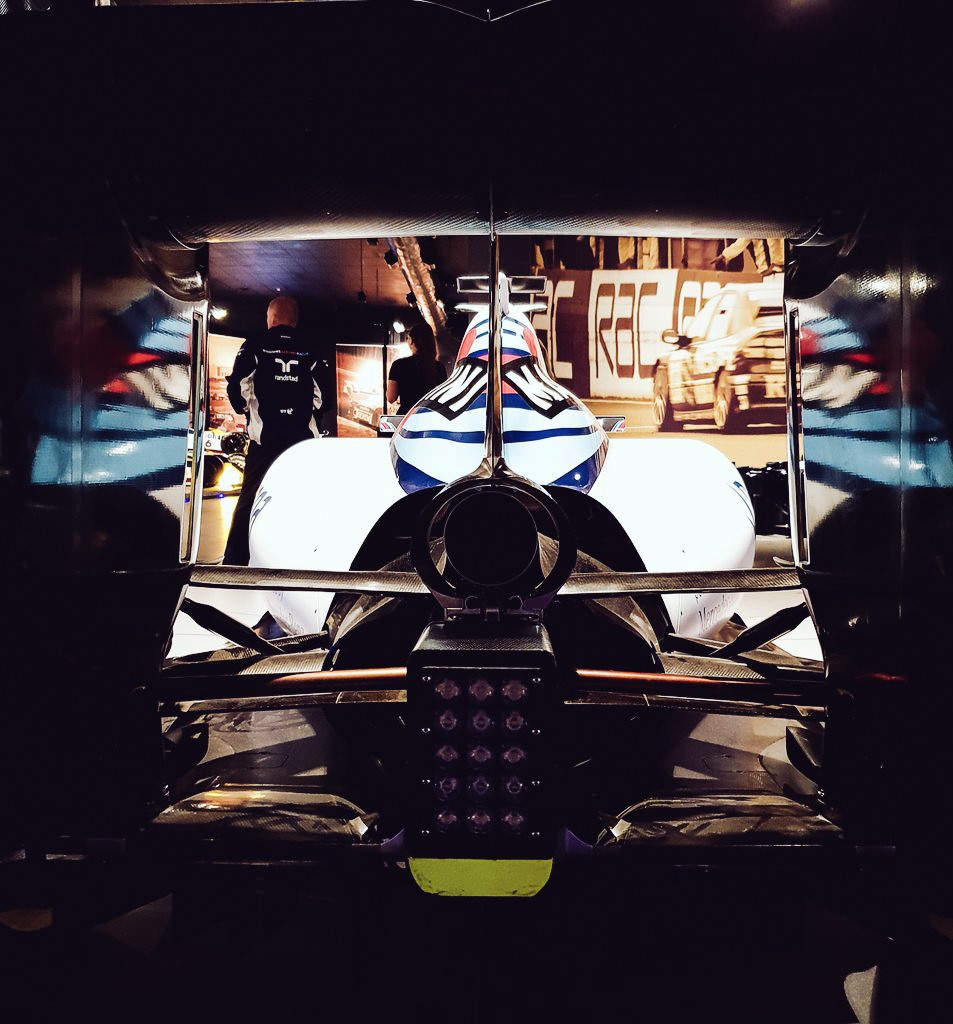 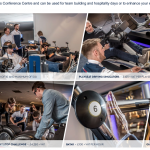 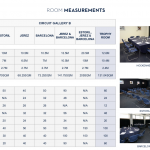 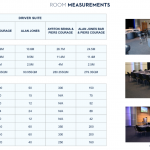