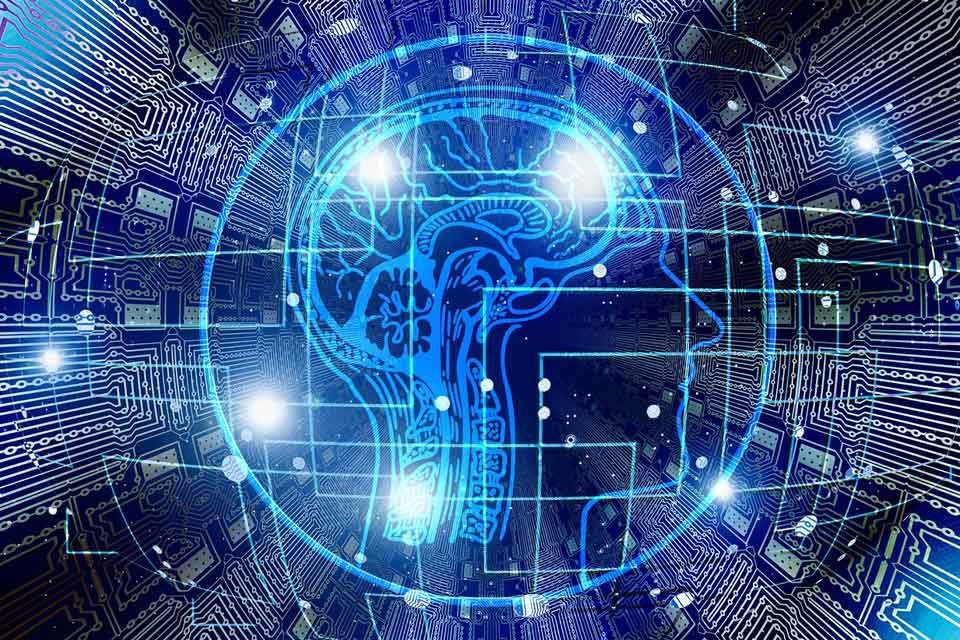 The use of artificial intelligence (AI) and automation will have a widespread but mixed impact on jobs, new CIPD research shows.

Overall, the says the introduction of these new technologies at work will see job opportunities grow, by enhancing roles, employee skills and their pay.

However, lack of thought and planning on how people and technology work together is reducing productivity improvements and increasing the risk of people being left behind.

A new report, ‘People and Machines: From Hype to Reality’ from the CIPD, the professional body for HR and people development and PA Consulting, an innovation and transformation consultancy, is one of the first comprehensive surveys of both employees and employers that explores how AI and automation are already being used in UK workplaces.

It shows that AI and automation are radically shaping work and jobs and that, overall, this is happening in a way that is creating better, more fulfilling jobs for employees.

However, despite the significant impact that these technologies are having on the workforce, HR is often the least likely business function to be involved in decision-making and implementation for these new technologies. In response, the CIPD and PA are calling for HR and effective people strategies to be at the heart of integrating AI and automation into the world of work.

The CIPD and PA’s research is based on a survey of 759 UK employers, of which 226 have made investments in AI and automation over the past five years. It found that:

• Almost a third (32%) of UK organisations have invested in AI and automation in the last five years.

• Overall, 35% of employers saw more and 25% saw fewer jobs in the areas most affected by AI and automation (others saw no change).

• Two in five employers (41%) reported pay increases for the roles most affected by AI.

When speaking to employees at two firms that are already using AI and automation, the research shows more of a ‘mixed bag’ when it comes to outcomes for individuals:

• 54% of employees said that AI or automation had not helped them to do their job better, 28% felt that it had and 19% neither agreed or disagreed, highlighting the risk to performance gains.

• 43% of workers said that that they were learning new things and a third (33%) said they were doing more interesting tasks (only 6% noted a decrease).

• Employees were split on how AI and automation have affected the mental demands of their work (28% said it had increased, 25% said decreased).

• One in four (24%) have experienced a decrease in their workload, with a similar proportion (23%) experiencing an increase.

• Employees said that AI and automation make their work faster (45%) and 16% reported that the pace of their work has slowed down (others noted no change).

The research shows that AI and automation are bringing huge change to workplaces. However, it also found that employers are often not managing these significant changes with an effective people strategy. In particular, HR is missing from key conversations on the introduction of new technology.

This, the CIPD says, represents a serious risk to organisations as it stands to negatively impact a number of business outcomes including employee well-being, productivity, customer service and workforce planning.

Peter Cheese, Chief Executive for the CIPD, said: “The emerging scale of the impact on the world of work is huge, affecting the very nature of work. The impact on people must be more carefully considered so that businesses make appropriate investment decisions, embed technology in the right way and create jobs and roles that are good for people rather than negatively affecting their performance or well-being.

“This indicates a real need for HR and longer-term workforce planning, but too often HR struggles to be part of the conversation. Instead people professionals should be taking the lead, orchestrating the debate on who does what work, where, when, and how technology interacts with those processes. To get to this point, they must improve their understanding of AI and actively pursue a role in shaping how new technology is used from the very outset of discussions.”