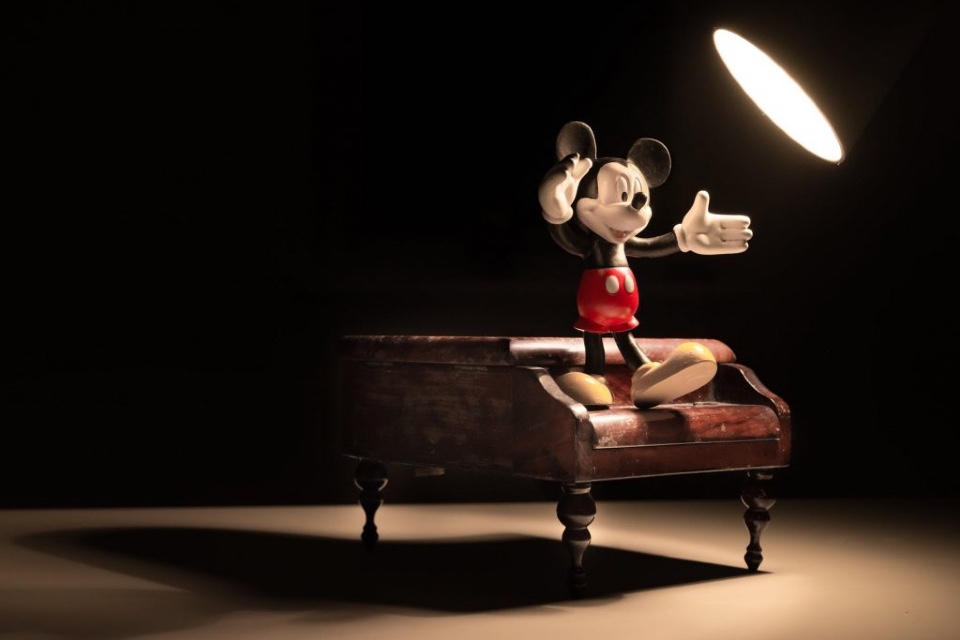 Coronavirus: Working from home with the kids? Here’s a list of top Disney films to keep them occupied

Looking for something to keep the kids entertained while you delve into your emails or that conference call? Well, the Jungle Book has been voted the most nostalgic Disney film of all time.

Topping the list of movies which make us fondly remember our childhood, the film was released in 1967 and the story follows Mowgli – an orphaned child raised by wolves and his good friend, Bagheera the panther.

Based on Rudyard Kipling’s book of the same name, the film features memorable songs and references including a quartet of vultures mirroring the style of The Beatles who were at the height of their fame at the time.

The study of 2,000 UK adults also saw Bambi, Snow White and the Seven Dwarfs and Mary Poppins appear within the top 10.

James Thomas, Home Entertainment Product Manager at LG Electronics, which commissioned the study to celebrate the launch of Disney+, said: “We all had that favourite Disney film growing up.

“Lots of us remember that first time watching it as a child in front of the TV with family or friends.

“Those moments became magical memories that last a lifetime.

“With Disney+ launching on LG TVs from today, children and adults alike will now be able to stream their favourite classics into their living room or discover new films and original TV content from Disney.

“It’s interesting, as well, to see how most generations feel relatively similar about which films take them back and just goes to show how timeless these motion pictures are.”

The study also saw Aladdin, Dumbo and Beauty and the Beast appear in the list as well as Robin Hood, The Aristocats and Pinocchio.

Also featuring was Cool Runnings, Fantasia and Bedknobs and Broomsticks.

The research also revealed how different generations reminisce over their favourite Disney movies, where 56 to 76-year olds find Bambi and Snow White to be the most nostalgic, compared to Toy Story and Finding Nemo for 18 to 24-year olds.

However, nine in 10 of all adults admit they still enjoy watching Disney films and 88 per cent agreed they are the kind of movies which can be enjoyed at any age – regardless of how old or new the film is.

Among the reasons these motion pictures are so enjoyable include the great story lines, the happy endings and the scores and songs within the films.

As many as 39 per cent also agree Disney films put them in a good mood, while 41 per cent said it makes them think of being a child and nearly half enjoy the characters.

The research also found the favourite characters of each generation where baby boomers, aged 56 to 76, love Baloo from The Jungle Book.

Generation X, aged 41 to 55, agree Darth Vader from Rogue One was their most beloved Disney character, whereas Gen Z – aged 18 to 24 – preferred Nemo.

It also emerged 90 per cent of adults love Disney movies so much they’ve watched them on repeat, seeing a single movie at least 10 times.

And 11 per cent have watched one of their favourites 20 times or more.

These classics are a comfort for people, as 32 per cent will put one on when it’s raining outside.

But nothing beats watching a Disney movie with children, according to 37 per cent of respondents surveyed via OnePoll.

As a result, more than three quarters would encourage their children to watch the films they loved as a kid, and 16 per cent even reckon they watch more Disney films now compared to when they were little.

Three-fifths would even go as far to say Disney movies had a big impact on their youth growing up.

Most nostalgic Disney films according to UK adults: