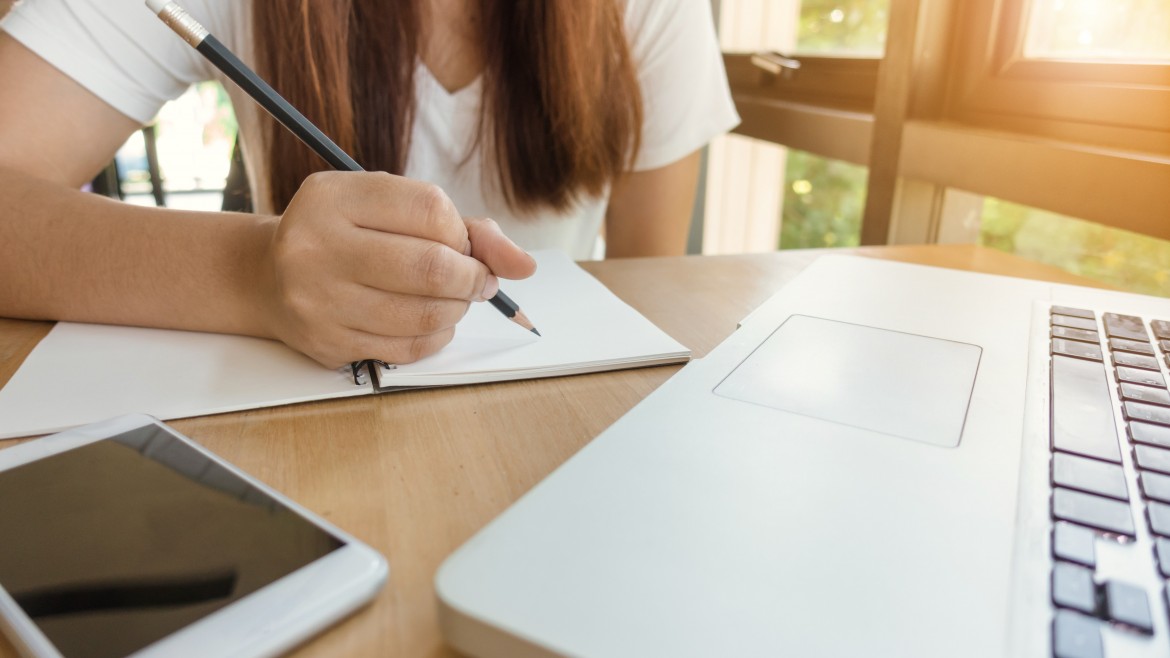 Dyslexia at work: The challenges and solutions

Specific Learning Difficulties (SpLDs) such as Dyslexia and Dyscalculia are not uncommon among adults, including those within the PA world. Jade Burke speaks to some industry members and PA Life readers with and without an SpLD to gauge their thoughts on how the workplace should adapt to support anyone affected.

Do you have dyslexia or know someone who has an SpLD?
Abigail Jones (AJ): I have dyscalculia, I’ve had it all my life. It’s a condition that affects the ability to acquire arithmetical skills. Dyscalculic learners may have difficulty understanding simple number concepts, lack an intuitive grasp of numbers, and have problems learning number facts and procedures.

Laura Fellowes (LF): Yes, I do have dyslexia. I have friends who do too.

Sandy Chander (SC): Two of my colleagues do. One works in an administrative role and the other is a recruitment consultant.

How has it affected your job role?
AJ: It’s affected my job role as an EA hugely. I was diagnosed as an adult while in one of my first serious roles, working for Tate Gallery. I was responsible for lots of budgets, spreadsheets, tables and tracking money. I found it impossibly hard trying to make the numbers stop ‘moving’ across the page, and to make sense of the squiggles. The diagnosis meant that it was n’t because I was stupid, but because my brain doesn’t carry the information like other people ’s does. However, it did mean I had to make changes. All my financial work needs to be double checked, and I need extra time to do it. But this has n’t stopped me from working at a senior level in finance.

What are your thoughts on dyslexia in the workplace?
AJ: I think dyslexia is quite well known, but very few people know about dyscalculia, especially as adults are less likely to get tested for it, and just think they are ‘bad at maths’.

LF: I think it’s not always something that is considered and can be overlooked in the workplace. As it’s not spoken about often, people who have dyslexia can feel embarrassed and would rather shy away from talking about it.

Are you doing anything personally to try and help raise more awareness?
AJ: I took part in an adult study that used me as a profile case. Although it can’t ‘fix’ me, it gave me a lot of help with how to handle situations I find problematic.

SC: I hope to raise more awareness in the workplace by delivering information sessions in the near future, to help break down the misconceptions (if they have any) of what it is.

SC: I have in previous roles. It has either been seen as a learning difficulty that would prevent that person from doing their job, which means they are not invited for an interview. Or there is little support in place to help that person do their job to the best of their ability.

LF: No, I have not. Although, I am usually hesitant to mention my dyslexia in the workplace, especially during interviews. I always worry that this will lower my chances of getting the job.

What steps would you like to see put in place to provide more awareness?
SC: Awareness through education. More often than not, it ’s ignorance that makes us assume the worst. Employers are no different. It ’s simply a matter of knowing the ‘ what dyslexia is’ and most importantly, ‘can we help?’.

LF: It would be nice to hear some more success stories of those with dyslexia, especially those who work in admin or PA-based roles. It ’s often said that those with dyslexia are usually better at more practical tasks. However, there are plenty of people in office-based roles doing extremely well.

What support do you think employers need to put in place to ensure they support workers with dyslexia?
AJ: Employers need more information about dyscalculia. It is covered under the Disability Act and is something that people should be aware of, whether this is by providing testing or extra support to those in roles that would be affected.

LF: Being understanding of dyslexia is the first step. From here employers can allow for extra time. Plus, making employees aware that asking for another to proofread is completely normal and should be encouraged by all staff, not just those with dyslexia.

For some, an administrative role may seem daunting. Why should employees with dyslexia not shy away for roles like these?

AJ: Anyone wishing to go into admin support roles should not be put off if they have a learning disability. We are all different and our different skills and qualities make for a unique workforce.

SC: Dyslexia should never be seen as a barrier. It simply means finding a different way of doing things. Employers are crying out for people who think out of the box, so being different is something that should be embraced.

LF: We have access to such amazing devices nowadays that those with dyslexia should never shy away from work in an admin role. I used to be nervous to write anything that would be shown in public. Now I run our company’s social media sites where the content reaches thousands and am loving it. 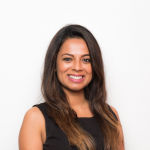 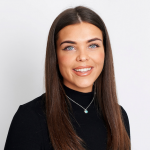 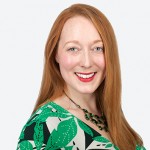