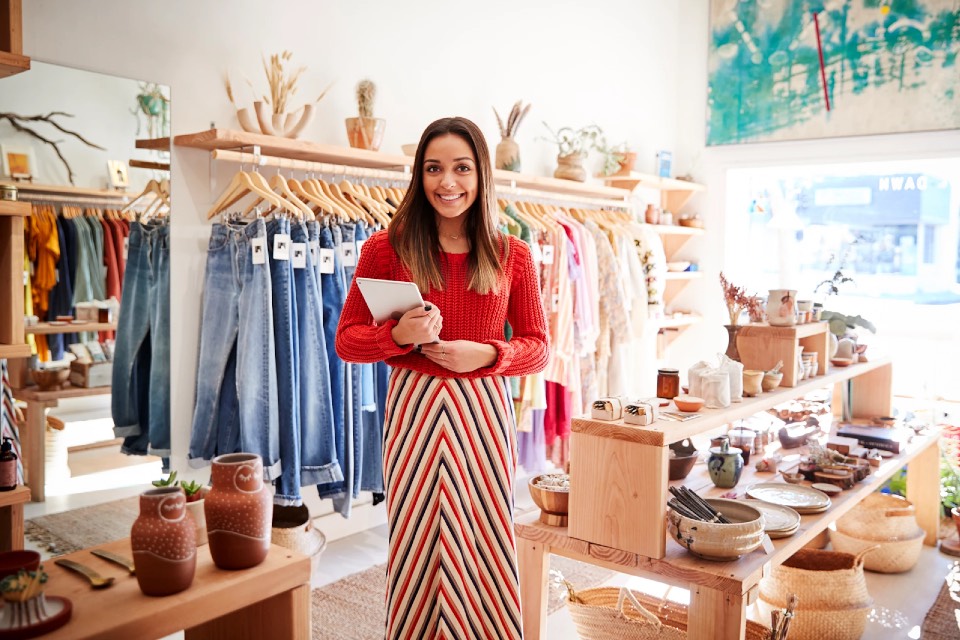 A new study by card payment provider, Dojo, reveals the daily habits of some of the world’s most successful entrepreneurs – to see just how their routines contribute to their success.

Dojo analysed biographies, interviews, social media and articles to depict the 24-hour routines of 26 female business owners, CEOs or founders that are renowned for their success globally.

From Kardashian’s to Whitney Wolfe-Herd, the entrepreneurs’ day-to-day activities were then split into a category of either sleep, food/drink, exercise, meditation, leisure, work/admin or other to understand how they manage their time and achieve their goals.

The hustle starts as early as 2am for some

Out of the 26 entrepreneurs studied, 24 stated they wake up before 8am – with most only getting 5-6 hours of sleep.

Vogue’s very own icon Anna Wintour has a hard start at 4am, and even she isn’t the earliest of the risers. For her, the nighttime is for getting work delivered, and the morning is for catching up with relevant British and U.S. news.

When starting out, Sharon Chuter, the founder and CEO of Uoma Beauty, the most inclusive black-owned business brand, slept from 10pm to 2am before getting down to business in time for her overseas calls – four hours less than our recommended amount of sleep.

Marissa Mayer, former CEO of Yahoo and co-founder of Sunshine Contact, prefers to exercise during the twilight hours, saving her rest until 3am to 8am.

Meanwhile, music mogul and beauty business owner Rihanna also opts for a late night and early start sleeping from 1am to 6am but makes up for fatigue with power naps throughout the day if needed.

Founder of the highly successful dating app Bumble, Whitney Wolfe Herd sleeps until around 6am but usually follows the circadian rhythm. She commented, “I sleep with the drapes open to rise with the sun. I think that’s a healthy thing to do because even if you don’t like to wake up early, your body does adjust.”

And finally, chat hostess Oprah Winfrey also opts for a natural approach saying she ‘doesn’t believe in alarms’ – she simply manifests the time she wants to wake up before she goes to sleep.

Most of the entrepreneurs analysed declared that having a strict routine works purely because of its repetitiveness. While this may seem banal or tedious, it takes away unnecessary distractions from their creative work.

Anna Wintour revealed she wears similar outfits every day to minimise decision fatigue. This is a ritual also common amongst male entrepreneurs such as Steve Jobs, Mark Zuckerberg, and even Albert Einstein.

Kim Kardashian, reality TV star and founder of SKIMS shapewear brand, plans things out rigorously, even her workout clothes the night before. Her meals are all prepped for each day to maintain a level of structure.

Grace Beverley, the 24 CEO of Shreddy, a fitness and health app and Tala, a sustainable activewear business, finds it essential to schedule her rest. While Serena Williams goes as far as segmenting her days, keeping them for one specific thing – Mondays are her ‘think days’, whereas Wednesdays are strictly for meetings.

Exercise is crucial for the body and the mind

Despite having a full day of work, and functioning on less than eight hours of sleep, all of the women on our list manage to find some time in their day to exercise their bodies and focus on their minds.

Beyonce Knowles, is among the most influential celebrity figures that work out during the first half of the day, although she admits to dancing for up to nine hours per day before upcoming performances.

Along with Marie Kondo, Rosalind Brewer and Rhianna, Beyonce, whose net worth is currently at half a billion, takes time out every morning to meditate and ‘give gratitudes’.

Karren Brady CBE, the current vice-chairman of West Ham and aide to Lord Alan Sugar, likes to exercise her brain early in the morning with a sudoku puzzle. She spends time on wellness and relaxation during the evenings with a “long bath to clear her head”.

Work-life balance is important, but hard to find

Rather than working flat out for eight hours at a time, most of these influential entrepreneurs split their work between other activities such as exercise, meditation, social/family time – something incredibly important for mothers Kim Kardashian and Kylie Jenner.

Beyonce and Michelle Obama both schedule plenty of leisure time with their family in between all of their meetings and work. For the former first lady of the United States, five o-clock is strictly off-limits, as that’s when the whole family gathers together for puzzles and card games.

For some it is harder to switch off from their busy schedule. Dame Helena Morrissey, the current chair at major investment firm A.J. Bell has nine children and often finds herself “working on the weekends while her kids do their homework”. She revealed that she can often do 12-hours days which exhaust her completely.

Arianna Huffington, the co-founder of The Huffington Post, also struggled with maintaining a healthy work-life balance which eventually impacted her health. After burning out and collapsing from sleep deprivation and exhaustion in 2007, she was forced to change her routines. She now takes sleep a lot more seriously and has found the value of “getting some serious shut eye”.

From analysing the 26 female entrepreneurs’ day-to-day routines, the team at Dojo have compiled a list on the most predominant methods used to maximise time and increase performance.