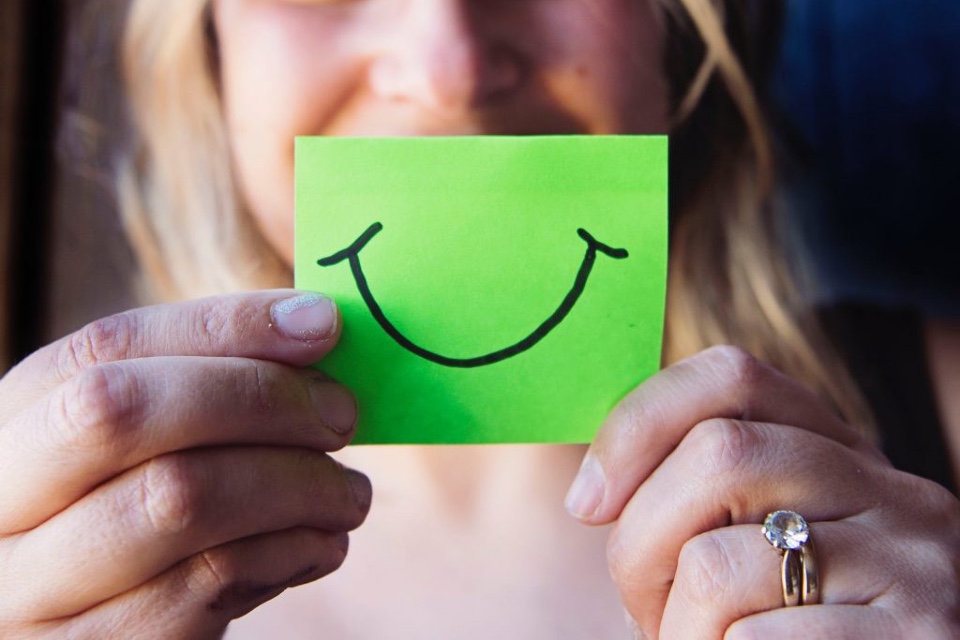 Vitamins and minerals are essential for the function of the body. They assist the body in aspects such as metabolism, cell reproduction, and immunity.

Most people get all their vitamins from maintaining a balanced diet and healthy lifestyle. But sometimes, people may need to use supplements to assist their nutritional balance.

Data collected by Pharma Nord, one of Europe’s leading manufacturers of vitamins and health supplements, reveals the most searched vitamin-related terms on Google across every region in the UK. Dividing these results by the population of each region allows us to identify which region searches for which vitamins the most.

Here, we look at the most popular vitamin in the UK, some unique findings, and why lockdown has affected our vitamin intake…

The most popular vitamin

Across the UK, every region searched for ‘vitamin D’ more than any other vitamin related term―including the term ‘vitamins’ itself. Between September 2019 and August 2020, people across the UK entered ‘vitamin D’ into Google a total of 167,000 times, making the fat-soluble secosteroid the most popular vitamin in the UK.

Vitamin D helps the body with intestinal absorption, particularly for minerals including calcium, magnesium, and phosphate. Vitamin D can be produced from sunlight or eating oily fish like salmon or mackerel. A recent study has also found that vitamin D supplements may reduce the risk of influenza and coronavirus infections.

While ‘vitamin D’ remained the most popular search term across the UK, other derivatives achieved high search scores. Some even making the top ten search terms of the 948 vitamin keywords researched. These include ‘vitamin D3’ and ‘vitamin D food’.

Vitamin D comes in two main forms: D2 and D3. Vitamin D3 is up to three times more potent than the former and is more common in animals. Vitamin D2 comes from fruit and juices, while vitamin D3 is obtained from meat and sunlight and is arguably more important, according to some researchers.

Interestingly, out of the 948 vitamin terms researched, 837 were searched for most by Londoners. This was followed by the Midlands and the North West. Northern Irish searchers were less likely to seek out vitamins on Google.

This is significant, as these terms all relate to a deficiency in vitamin B. B vitamins share a similar name but are distinct compounds with differing functions. Vitamin B12, also known as cobalamin, assists in the metabolism of every cell in the body. This relates to folate. According to the NHS, “deficiency anaemia occurs when a lack of vitamin B12 or folate causes the body to produce abnormally large red blood cells that cannot function properly.”

Thiamine is also known as vitamin B1. This vitamin turns food into energy to help maintain the nervous system in our bodies.

The cause of this deficiency is likely a cause of diet. B vitamins cannot be produced by the body naturally, and as such must be consumed. Vitamin B is found in whole grains, beans, seeds, and nuts, but Vitamin B12 is not naturally found in plant-based food, but meat and dairy products. Fortified cereals normally have a high content of this vitamin.

There appears to be limited research on whether the North West experiences a vitamin B deficiency in comparison to other regions in the UK. But from the search data, there is a definite correlation in attempts to find supplements of this vitamin.

There has been a heavy emphasis on maintaining a healthy lifestyle in 2020. There are indications that the coronavirus has a larger detrimental effect for those with pre-existing medical conditions and those who lead characteristically unhealthy lifestyles.

The data shows that searches terms relating to vitamins increased during the national lockdown, between March and May. This trend was noticeable across all regions of the UK.

Searches peaked in April 2020, with each of the 948 terms searched being searched on average 214 times. This compares to lows of 113 searches in December 2019 and 145 searches in February 2020, before a dramatic increase to 203 searches by March―only one month later.

Restrictions about leaving your house have likely influenced increased interest in supplements. In London for example, searches for ‘vitamin D supplement’ during the three main months of lockdown between March and April averaged at 6,200 searches per month. This was 28 per cent higher than the average of the three months prior and 52 per cent higher than the following three months. The region has limited garden space, therefore supplements of the vitamins received from sunlight may be essential to continue a healthy nutrient balance.

The NHS, Scottish and Welsh Governments, and Northern Ireland’s Public Health Agency have advised that vitamin D supplements should be taken during the pandemic if you are spending more time indoors.

This year has been a lesson for everyone on why it is essential to lead a healthy lifestyle. While vitamins have various functions in our body, the ability to increase our immune defence system and to assist our metabolism for a healthier and sustainable body weight is an ever-increasing priority.