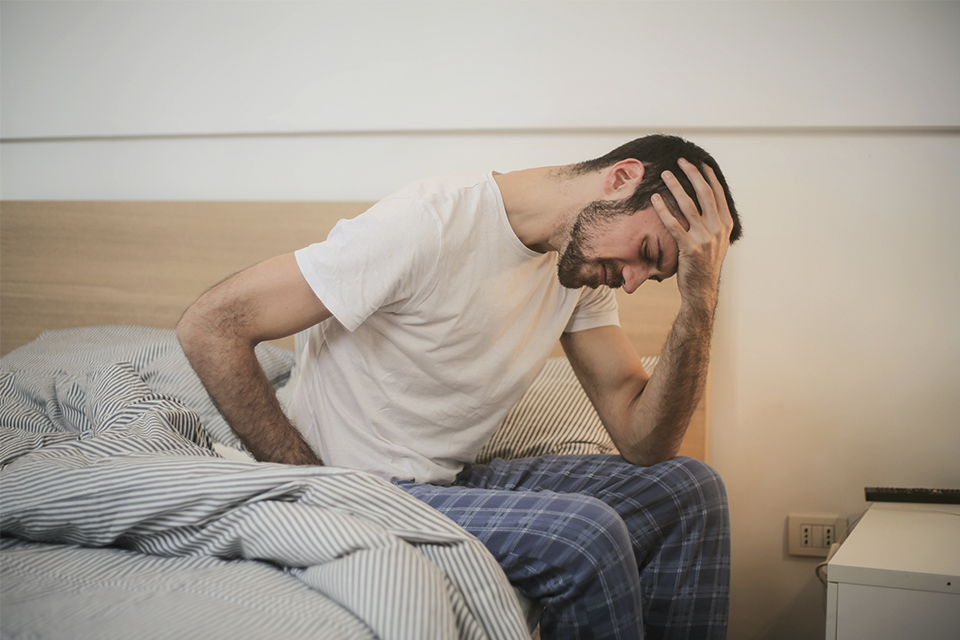 Should 2021 finally be the end of the ‘work til you drop’ culture?

More than half of British people have admitted to going to work when sick.

The Audit Lab, a digital marketing agency in Bolton, asked the British public if they had ever felt too ill to work but gone in anyway. 56% of survey respondents admitted to going into work unwell and 60% of women said they had soldiered through the working day even when they felt ill.

It’s time to realise that we don’t need to burn ourselves out in order to be considered as having ‘succeeded’ through this pandemic. And it’s definitely time to stop saying we’re ok when we aren’t.

The stigma needs to end from the top down

Claire Crompton, co-founder and director of The Audit Lab believes the stigma needs to end from the top down, especially in the aftermath of COVID:

“I can certainly remember the anxiety over THAT morning phone call when I was first starting out in the working world. Even when I was really obviously ill, I felt like I wouldn’t be believed. But now I’m on the other side of that phone, I try really hard to not make it anxiety-inducing. Companies and loyal staff are built on trust; if you don’t trust your own staff to manage their own health and workload, how can you expect them to want to stay with you in the long-run?

And especially now, given the global pandemic, you’d think employers would be a lot more understanding about needing to call in sick. It’s no longer ‘just a cold’, and people shouldn’t be scared to request a day off when there’s a lot more at risk now.”

To find out more about the impact on mental health, The Audit Lab put the question to the people, to ask what was so off-putting about the morning phone call to request a sick day.

Anxiety when calling in sick

“I used to dread phoning in sick whenever I had a migraine out of fear that I wouldn’t be believed. I would always worry that my Direct Line Manager would think I was lying about my migraine – even though, I’m sure that would never have been the case!

I think this fear of calling in sick, for me, stems from worries that people think migraines are “just a headache”. I’d be so anxious about phoning in sick that on some occasions, I’d force myself to go into work and make the hour-long motorway journey even when experiencing aura symptoms and struggling to see. Something that I now realise is both dangerous and stupid!”

Wellness blogger, writer and illustrator, Chloe Quinn from Nyxie’s Nook, says her anxiety about calling in sick stems from being a kid:

“I’ve always had anxiety about calling in sick to work. As a kid we rarely got sick days, we were sent to school, and then if we were sick enough usually sent home. This extended into my work life. I remember going to work with mumps as a teenager, working through horrible menstrual cramps, and going into work with a terrible flu (on three separate occasions, in three separate work places). I was more anxious about calling in sick than I was about going to work sick. For years I believed that my job was more important and that I would be commended for coming in while clearly ill/in pain.

The phone call was one thing, but I also worried about what others would be thinking. Are they thinking I’m faking? I’m useless? My mum used to get angry at us sitting on our phone or laptop while home sick, stating that if anyone saw us on Facebook they would think ‘there is nothing wrong with them, why are they off’. I’ve completely ghosted all social media when sick just to ‘prove’ it.”

“I’d say the main reason that calling in sick makes me anxious is the next day – the varying reactions from colleagues – I never know what to expect. People you get along with tend to have banter with you and joke about you skiving off, whereas others seem to shoot you looks of disappointment like a begrudged parent.

I think there is such a stigma around being sick because of traditional values that suggest millennials are lazy, whereas I just think the way we work is changing. Remote working is becoming more prevalent, which is a good thing in my eyes.”

Photo by Andrea Piacquadio from Pexels.

More than 30,000 readers per month enjoy the content we publish on PA Life. PA Life sits right at the heart of the PA and EA community, providing advice, profiles, How To guides, reviews and more.

We’d like you to be part of our community too and you can sign up to the newsletter, which is completely free of charge. As well as two weekly round-ups of the top stories, you will also have access to our bi-monthly magazine. 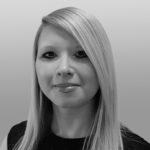 All stories by: Hayley Somerscales