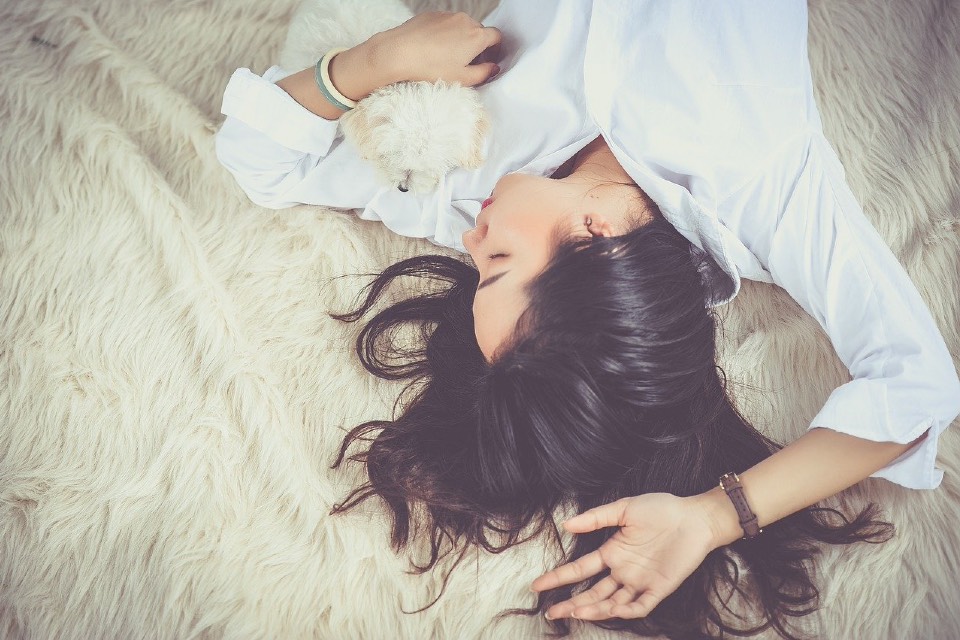 Research of 2,000 adults found almost half are convinced they slept better during their youth, while only 24 per cent think it has improved as they’ve gotten older.

The research also found 55 per cent of the nation ‘rarely’ or ‘never’ get enough sleep.

The survey, commissioned by health and wellness company, dōTERRA, identified family worries, work stresses and room temperature – either too hot or too cold – as the most common obstacles to a good night’s sleep.

Sleep expert Dr. Lindsay Browning said, “As the findings suggest, the quality of our sleep can be impacted by a number of things, and there are likely several reasons why younger people may enjoy their sleep more than older people, including level of fitness.

“It might also be possible to surmise from the findings that post 25 years of age, life becomes more stressful. This added anxiety could explain why sleep may not be as good after our youth.

“We have a lot of distractions to keep us busy, and that’s another reason people aren’t getting enough sleep – maybe people just aren’t prioritising it.”

The study found 37 per cent of those polled had the worst sleep of their life between the ages of 25 to 54.

Only four per cent said they got a good night’s rest when aged 45 to 54, a figure which dropped to three per cent for those aged 55 and over.

And while 84 per cent describe sleep as ‘very important’, 54 per cent believe they need less of it as they get older.

Nearly 90 per cent of those polled blamed stress, including family, work, and financial worries, for keeping them awake.

Others said they struggle due to the temperature of their rooms, too much screen time before bed, noise, menopause, eating a large meal and drinking coffee late in the day.

Interestingly, almost a quarter added going to bed too late prevented them from nodding off – suggesting their night-time routine might be a factor.

However, the routines of others can also have a detrimental effect – 22 per cent said their partner’s sleep habits has ruined their sleep, while 14 per cent are regularly woken by their children.

In addition, nearly three in 10 said they had to wake early to take care of their family, exercise and do housework.

While many of those polled endure sleep struggles, the study carried out through OnePoll, found 38 per cent have set routines they follow every night with the sole aim of sleeping well.

One in 10 spend upwards of an hour prepping – getting their heads in the right place to sleep well.

Nearly six in 10 consider reading to be the ideal activity to help them fall asleep.

The research also revealed other relaxation techniques common among Britons before bed such as drinking herbal tea, soaking in the bath, getting a massage, burning scented candles, meditating, using essential oils and listening to music and podcasts.

And their motivations for such methods are clear as those polled blame a lack of sleep on feeling irritable, demotivated, and deflated.

A fifth of Britons also said sleeplessness has a harmful effect on their skin, while 42 per cent admitted they struggled to get up in the mornings.

On a related note, 42 per cent said they despised getting up in winter darkness, with the same number burdened with low mood at the thought of the day ahead.

5) Too much screen time