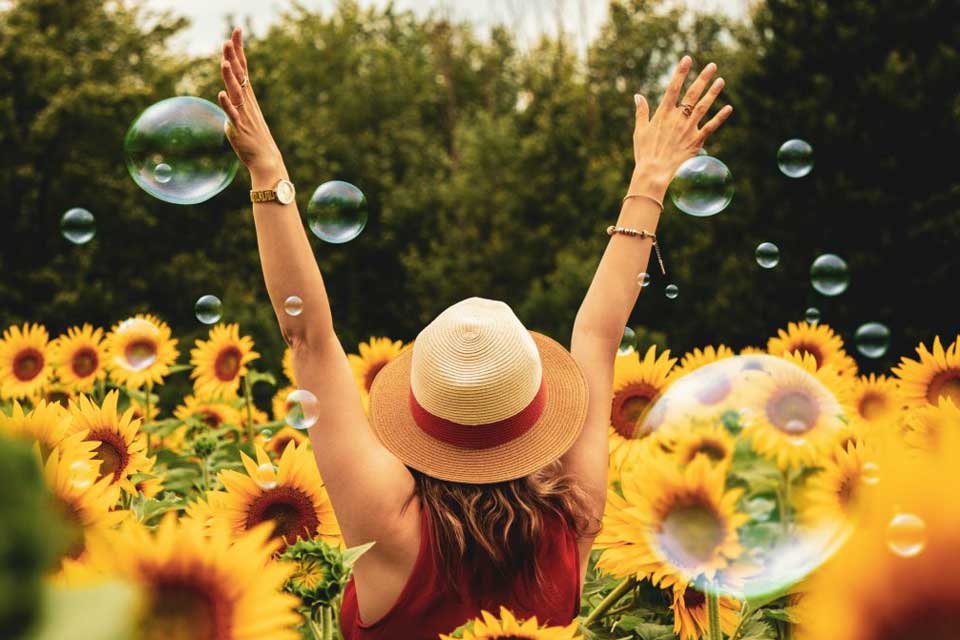 A study of 2,000 adults revealed the indicators things are going your way – including parallel parking on the first attempt and no one sitting in front of you at the cinema.

Other ‘punch the air moments’ include having a good hair day, enjoying sunshine on your day off, and discovering an old item of clothing still fits you.

It also emerged half of those polled believe they’re winning at life.

The study by Buzz Bingo found the typical adult enjoys around four little wins a week – that’s 184 during an average year.

However, they claim to need closer to five in order to get through a seven-day period – 237 over the course of 12 months.

Which might explain why three quarters believe they need more of these moments in their life, and why two thirds are of the opinion they’re due a bit luck.

Other wins include putting in a USB the right way round first time, getting served at the bar straightaway, and having enough milk for one last cup of tea.

Receiving the all-clear on your MOT, getting an unexpected pay rise, and it starting to rain just after you’ve brought the washing in are also welcome victories.

So are those occasions when social events you couldn’t be bothered with get cancelled and waking up thinking it’s a weekday but realising it’s the weekend.

It also emerged eight in 10 said these victories give them a happy glow – a feeling which typically lasts for one hour and 45 minutes.

Part of the reason for this feeling might be that wins make them luckier – or at least that’s what 70 per cent believe.

But sadly, the study carried out through OnePoll found 82 per cent ‘can’t remember’ the last time they had one.

9.            When something you have planted successfully blooms/produces fruit or veg

15.          When someone says you are wrong about something, so you Google it and find you were correct

18.          Arriving late for the train only to discover it’s been slightly delayed

20.          Getting to the bus stop or train platform just as your transport arrives

37.          The satisfaction of having put something away where you would be able to find it later

40.          Getting back to your car just as the parking ticket is about to run out/ go up to the next price bracket

46.          Getting to work late and discovering your boss hasn’t arrived yet either