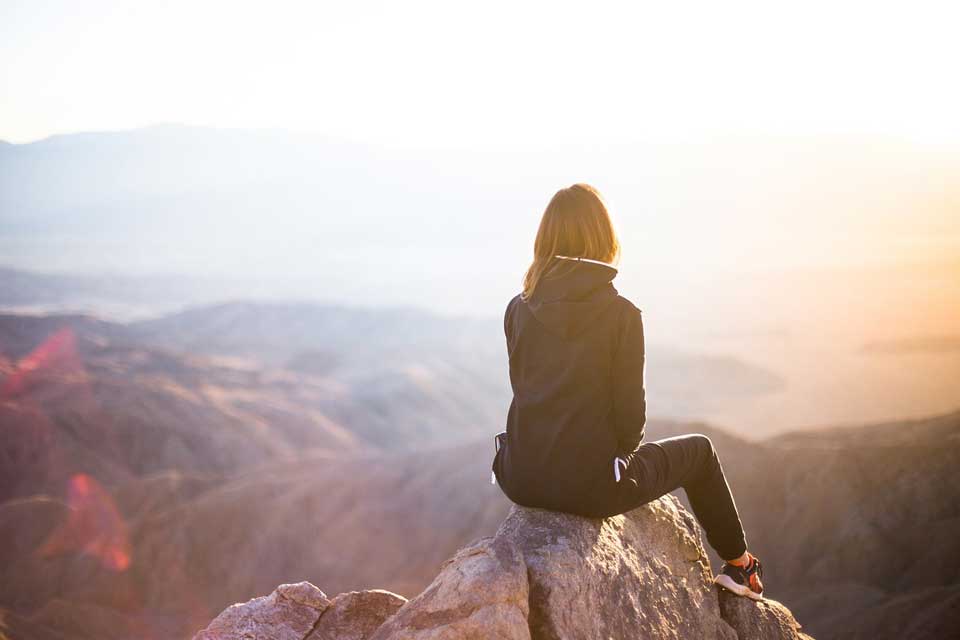 Only 3% of workplaces have policies focusing on the menopause, with almost a quarter of menopausal women calling in sick as a result of their symptoms, according to new data.

Forth With Life, a company that provides blood sample analysis and bio-marker tracking to promote and support health and wellbeing, recently undertook a survey exploring the existence and effectiveness of menopause support options available in the workplace.

Their sample group consisted of 1000 women, all over 45 years of age and in either full time or part time employment, from all around the UK. Of those women, 77% had already been through the menopause, or were currently experiencing symptoms.

When asked whether these symptoms had negatively affected their ability to carry out day to day work, 63% of this group said that they had.

However, the findings showed 90% of the women who were surveyed said that their workplace offered no support whatsoever for individuals experiencing the menopause.

Of those organisations that did offer help, the following was most commonly available:

· Workplace policies focused on the menopause (3%)

· Training for line managers, preparing them to deal with the physical and psychological effects of the menopause on team members (3%)

Just less than a third of the respondents of Forth With Life’s survey said that they had to be pointed in the right direction by female coworkers. Further 28% said that their superior informed them of the options available, another 28% read about them in their employee handbook.

18% found the information on their company’s intranet and 12% read about it in a newsletter.

Only 15% of the women surveyed said that they went to their superior to discuss their problems, and the average number of women who did this varied between regions. 37% of Northern Irish respondents said that they had spoken to a manager or another superior, while 90% of women from the South West said they did not speak to management officials at all.

Symptoms reported by the women who took part in the survey included:

Only 6% of respondents said they experienced no symptoms at work.

The menopause is also the reason behind numerous sick days being taken each year – 24% of women who have experienced, or are currently experiencing, menopausal symptoms have called in sick as a result, with almost half of that number doing so more than once.

Yorkshire sees the highest number of sick days occurring as a result of the menopause, with 20% of women aged 45 and over calling in – compared to the national average of 11%.

In Northern Ireland, the number of menopausal women taking a sick day – 37% – comes in at just under three times the national average.

Concerningly, 58% of the women surveyed said that symptoms of the menopause continue to affect their work on a day to day basis. This may mean that they make more mistakes at work as a result, as 41% of the study’s respondents admitted, or that they begin to lose interest in their job – like a huge 40% of the sample group.

Perhaps most worryingly, 11% of women suffering from menopause symptoms said that it prevented them from putting themselves forward for promotion, and 11% said that it is likely to have in some way influenced their decision to leave their job.

72% of the those questioned said that they feel their workplace needs to see improvement in the help that it offers to female employees going through the menopause.

Forth With Life founder Sarah Bolt said: “Organisations have a moral duty to take the physical and psychological issues of their workers into account – in much the same way that pregnancy and disability is currently approached.

“Menopause is a natural and unavoidable part of a female employee’s life, and so perhaps it is time that suitable provision is made available for this within every company – if not only for the wellbeing of our employees, then also in order to avoid significant numbers of sick days and resignations.”