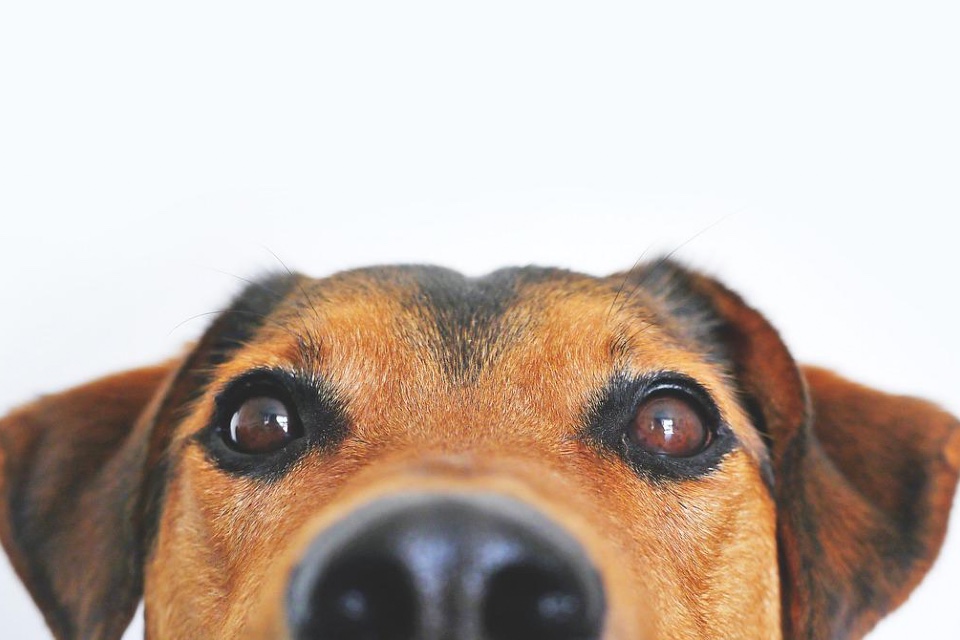 Do you allow dogs into the office? 1 in 2 Brits would like to bring their furry friends into work…

There is no disputing that Britain is a nation of dog lovers, and with more and more people becoming dog owners over the last year, it’s understandable that new ‘pawrents’ may be concerned about leaving their four-legged friends at home now the time has come to return to the office.

To investigate the growing number of puppy-friendly workplaces, Brother looked at job postings on Indeed with a reference to ‘dog-friendly office’ and analysed a sample of these job postings to reveal which sector was most open to dogs in the office. Also, a survey of 1,000 UK adults was carried out to find out what the public thinks about this doggy development.

Brother also partnered up with Certified Animal Behaviourist, Caroline Wilkinson, to gain insights in ways workplaces can ensure it’s a safe environment for pets and colleagues.

Top 10 cities with the most dog-friendly offices:

Manchester leads the way with the most dog-friendly offices

Manchester is the dog office capital of the UK according to our research, as the city currently has 49 dog-friendly offices within ten miles of the city centre. That’s 12.39 per 100,000 people!

In second place is Brighton, with 11 dog-friendly offices near the city centre, resulting to 7.91 per capita. With 25 dog-friendly offices, Edinburgh is in third place. Equating to 5.38 per capita, whereas the UK’s capital trails behind in fourth place, despite having a whopping 364 offices accepting our four-legged friends – but when it’s compared to the city’s population, it only equates to 4.82 dog-friendly offices per 100,000 people.

Brother surveyed 1,000 people, asking them if they felt having dogs in the office was a good or bad idea, and their reasons for feeling this way.

More than half of respondents (51%) think that a pet-friendly office is a good idea. Out of all the age groups, 16–24-year-olds were the biggest fans of dogs in the office.

However, 35% of 45–54-year-olds are against the idea of pets in the office – more than any other age bracket. Reasons cited include phobias, allergies, and pets being a distraction.

Overall, out of the total people surveyed, 28% think dogs should not be allowed in the workplace while 21% said they weren’t fussed either way.

The top 10 cities which most support dogs in the office

Residents of Belfast support dogs in the workplace the least – with only 7% wanting their four-legged friends at work. Some of the reasons against dogs in the office are distraction, being frightened, allergies, biting, and barking.

The industries which are most dog-friendly

Caroline Wilkinson, Certified Animal Behaviourist at Barket Place, said:  “Not all dogs are suited to being office dogs and not all offices are suited to welcoming dogs. Assessing each dog for its individual suitability is really important, as is having an open dialogue with colleagues on an on-going basis to keep checking if the dog is coping.”

“Regular Canine Body Language training sessions should also be incorporated so that those colleagues who aren’t so familiar with being around dogs can understand how the dogs are feeling – when it’s okay to approach the dogs and when they need space.”

“Things to consider in the office policy might include how many dogs can comfortably attend each day. Having a free-for-all can end up with chaos and stress, for both the humans and the dogs of the office. It’s important to not only consider how much physical space is available for those dogs, but if there are easy ways to separate them – either by child gates or doors – if the need arises.”

“Creating some calm enrichment zones is also a lovely idea. Just like you might think of the fun things you can add to an office break room for the humans – a space with different textures, toys, and stuffable food toys can be great for dogs to spend a few minutes of positive time so they aren’t getting bored of sitting around all day.”

With the nationwide shift to pet-friendly offices in full swing, welcoming our fluffy friends into the workspace is becoming the new norm. Whether you’re in a home office environment, hybrid working or returning to the office full time, dogs make the perfect companion.