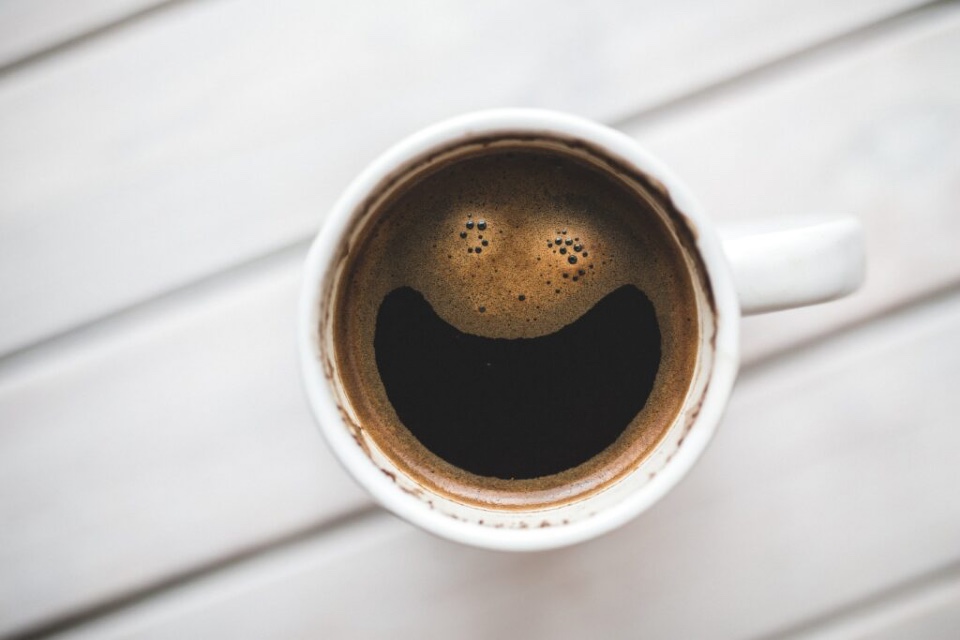 Need a pick me up? Here are the top 40 Brit boosters

Brits need three ‘boosts’ to get them through a typical day – with the first required as early as 9:12am.

Research of 2,000 adults revealed those aged between 18-24 need the most boosts, with adults between 55-64 requiring least.

The biggest pick-me-ups were found to be getting some good news, the sun shining and getting out for a walk.

But simply having a cup of tea or coffee can also do the trick.

Receiving a compliment, having a laugh with colleagues or friends and getting a good discount also raised spirits.

Jeff Dodds, chief operating officer, Virgin Media O2, which commissioned the research following the launch of its new supercharged Volt offering, said: “Everyone enjoys a boost to help them through the day, whether it’s listening to your favourite song, getting good news or having a cup of coffee.

“We know how much it matters which is why we’re helping boost the nation so people can do more of the things they love and to help brighten their day.”

It also emerged having a sugary treat, a cuddle with a pet or even watching funny videos give adults a much-needed boost during the day.

Despite adults needing their first pick-me-up in the morning, they’re most in need by 1:18pm according to the OnePoll data.

But more than six in 10 feel they need more boosts when the clocks go back due to it being darker for more of the waking day.

While 60 per cent admitted they get their biggest lifts through food and drink.

More than half (55 per cent) revealed the little boosts during the day keep them motivated and more than half also said the unexpected ones are the best kind.

Nearly four in 10 also felt they can happen when you don’t even realise you need one.

And 56 per cent reckon their days are full of dips and rises in energy – with 73 per cent believing the best boosts are when nothing is expected in return.

The study also found more than three quarters have looked to coffee specifically to give them a boost, drinking more than two a day for that reason.

While 47 per cent say they often spend the morning filling up on hot drinks.

TOP 40 WAYS BRITS GET A BOOST:

33.         Making a sale/getting a project over the line/completing something you’ve worked hard on