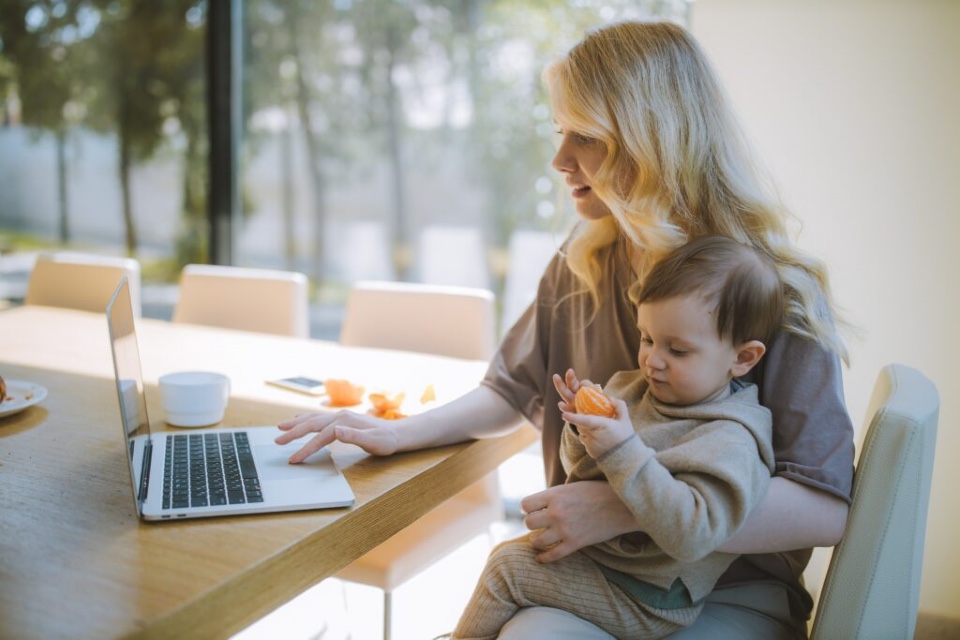 UK lagging behind when it comes to work-life balance

Whilst some people may enjoy the constant hustle and bustle of business, others may prefer a quieter life, with as little work to worry about as possible. We all just want to be happy and it’s safe to say our jobs can have a huge effect on this.

When looking at the World Happiness Scores from World Population Review, the UK didn’t even make it into the top 15, so Small Business Prices wanted to find out how much time the UK spends over-working – and how this compares to other countries around the globe…

Using ONS data detailing the overtime hours of the UK’s workforce, they analysed how much overtime people in the UK are working.

On average, workers in the UK are doing around 3.9 hours overtime per week. This may not seem like much, but when you add these, often unpaid, hours up – how many hours of our lives are we spending doing uncontracted work?

In 2021, the average worker in the UK was paid £15.59 per hour. If workers on this wage are working an average of nearly four hours over their contract unpaid, the average UK worker could be missing out on over £60.80 every week for their time and effort.

This means that over a lifetime (if we take the average work life of 35.7 years), on the current average wage per hour, the average worker doing 3.9 hours overtime per week will accumulate £98,344.68 worth of overtime.

Women in the UK clock up 6.8 hours more overtime each month than their male counterparts

When looking into the statistics, research shows that the average woman in the UK works 4.5 hours overtime per week, compared to 2.8 hours for males (both full time).

Why is this the case? It has been widely reported that women feel that in order to succeed in the workplace, they need to work twice as hard as their male counterparts. Though many businesses are working at changing this, overtime statistics suggest that UK companies still have a long way to go in closing this gap.

People working in agriculture are most likely to be working overtime

The top 10 sectors working the most overtime in the UK are as follows:

*(includes the activities of membership organisations, the repair of computers and personal and household goods and a variety of personal service activities)

At the other end of the spectrum, these are the bottom five sectors in the UK for overtime worked:

The statistics seem to show that workers in traditionally more manual labour-intensive focused jobs, such as agriculture, transport and construction workers, all work more overtime than other less labour-intensive professions.

The data shows professions that focus more on communication and sales do the least amount of overtime, with those in the education sector doing the least amount of overtime of the sectors in the study. This could be due to average pay and labour shortages in certain sectors – such as the horticulture and transport sector as we have seen in the past few months in the UK.

These statistics show how much overtime the UK workforce is putting in, but we also wanted to see how the UK tallies up when analysing happiness and work pay against other countries around the world.

Does a country working the least amount of hours for the highest amount of money make for a happier population?

Small Business Prices have analysed the average hourly wage around the world, average hours worked per week, minimum annual leave days per year and each country’s happiness score, to find out if there is a direct correlation between the two – and which countries around the world have mastered the work-life balance.

The Netherlands is known for having some of the shortest working weeks on average in the world – women work an average of 25 hours per week and men 34, 3-10 hours below the average UK working week (and that’s before factoring in overtime) . The country also benefits from having generous minimum annual leave rules as well as generous maternity leave in many companies.

Moreover, in the Netherlands, employers are required to pay Dutch holiday allowance which is a minimum of 8% of an employee’s wage. This is not part of their annual salary but on top of it.

Western Europe and the Nordic regions take most of the top spots in this index, with Denmark and Norway coming 2nd and 3rd respectively and Iceland coming 5th. These countries again have relatively low weekly working hours in comparison to other nations. They also have high average pay per hour and happiness score to match – a pattern we can see follows throughout the countries analysed.

Of 37 countries analysed, the UK just misses out on a top 10 spot ranking 11th in our work-life balance index. Could it be linked to the amount of overtime that the population is adding up as well as pay levels not matching the expense of living costs?

It is interesting to note that, though the United States has one of the highest average pay per hour, the country drops off the top 20 list (ranking 23rd) worldwide for work-life balance. This is perhaps due to the high average working hours seen on average across the US, with 38.7 hours spent working in an average working week.

It must also be considered that US workers have considerably fewer days of annual leave compared to other countries in the high ranks of this index – the average US worker gets just 10 days (two weeks) annual leave per year.

Meanwhile on the other end of the rankings, countries such as Columbia and Chile in South America, Turkey in the Middle East, and Japan in Asia see the lowest scores for work-life balance with lower rates of pay and happiness scores that reflect this.

Columbia not only has one of the lowest average pay per hour of the countries analysed, workers in Columbia also do an average of 47.6 hours per week. This is reflected in the index as the country comes bottom for work-life balance.

Turkey’s average pay per hour is higher than the rest of the countries sitting at the bottom of the rankings, however, in the past the country has been subject to investigations following reports of their human and workers rights’ abuses. Turkey’s happiness score may be a reflection of this, as well as other ongoing economic issues in the country.

What may be more surprising is that Japan is within the bottom five countries for work-life balance. The country’s workers work a high number of hours each week with very little annual leave time. The country also suffers from a low happiness score, perhaps a reflection of working conditions.

Overall, the index shows a correlation between rate of pay and happiness which shows the true importance of a good work-life balance.